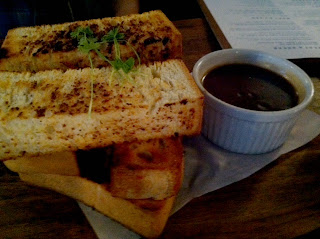 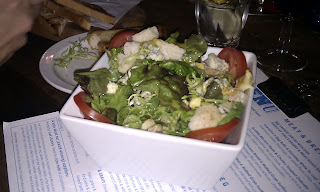 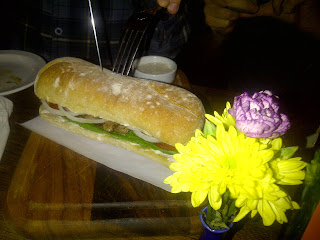 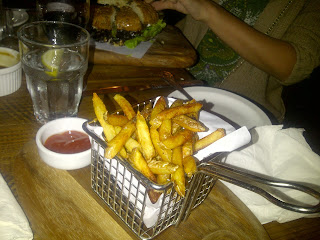 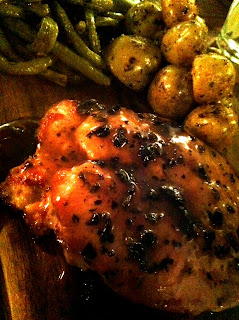 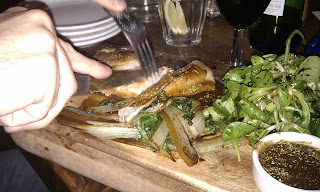 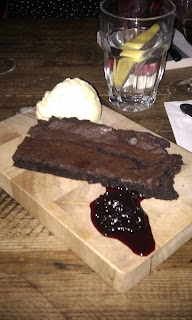 Gallery image with caption: Where to watch the Euros in West Hampstead

Gallery image with caption: Conjuring up the past of Belsize Road’s David Devant