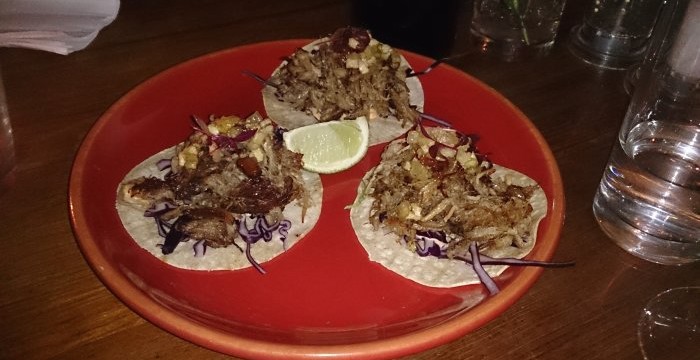 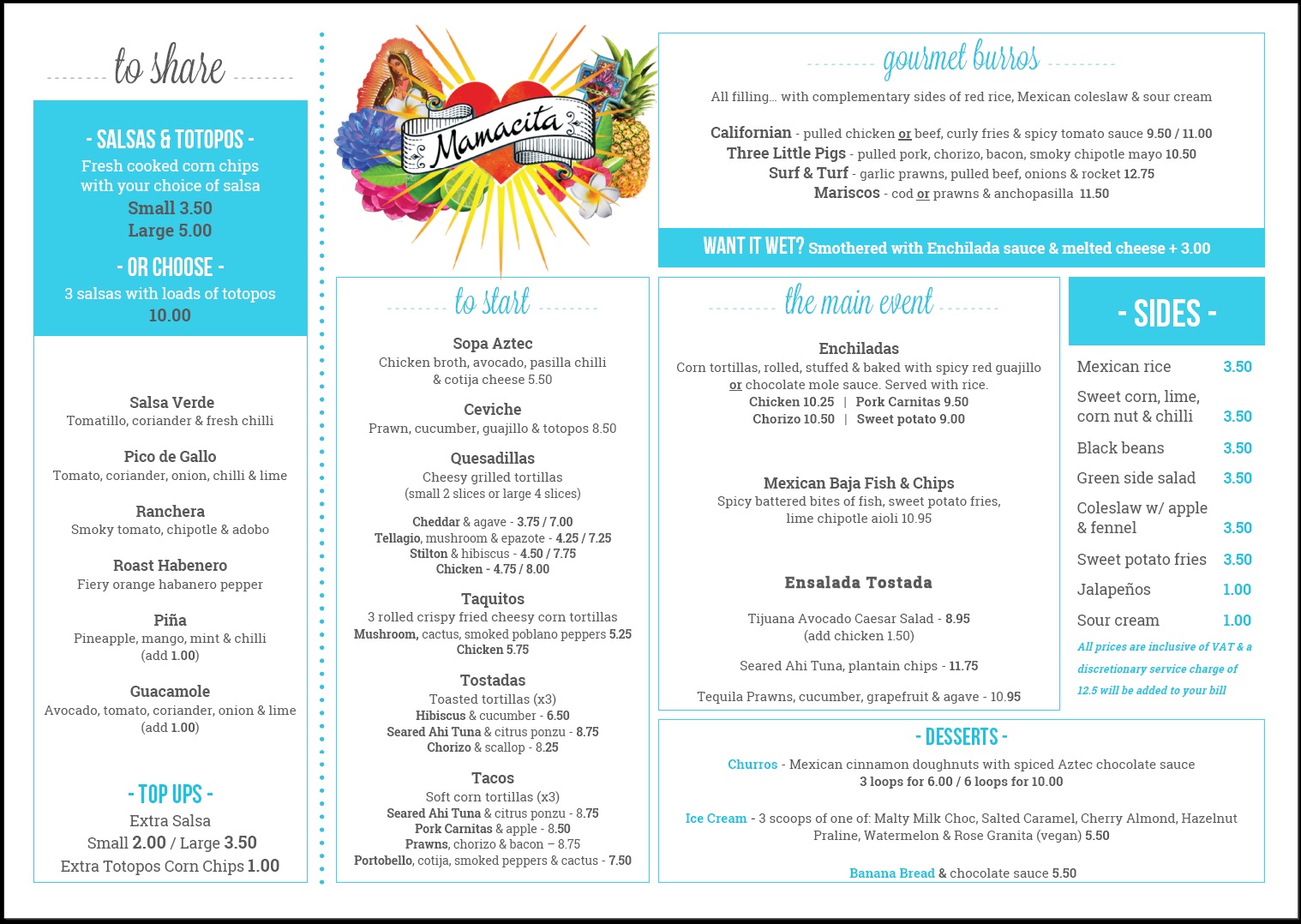 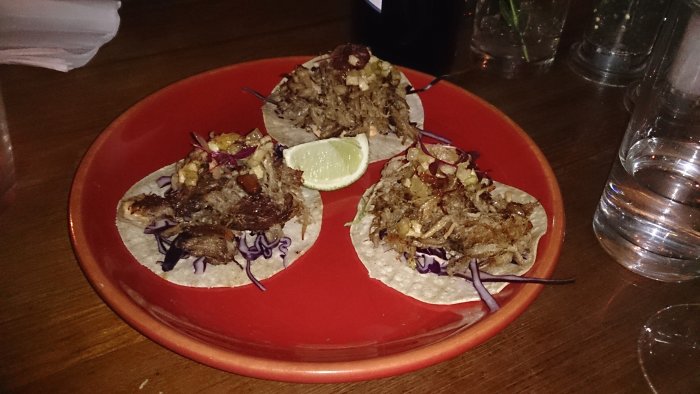 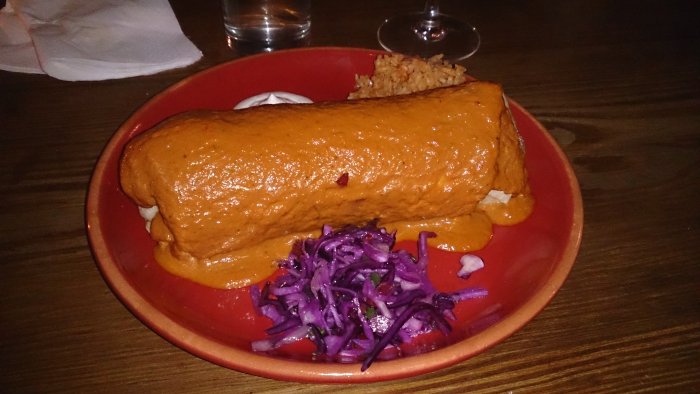 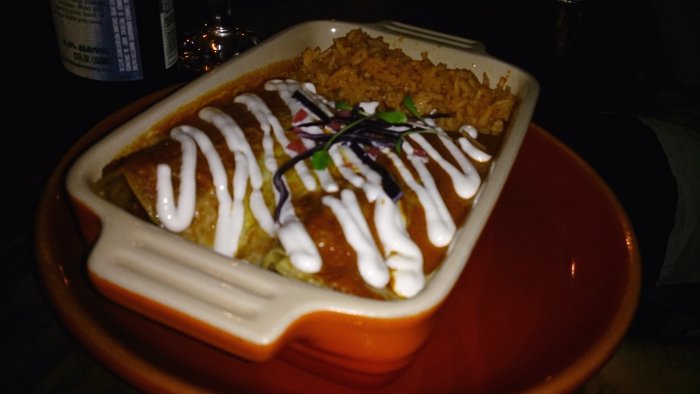 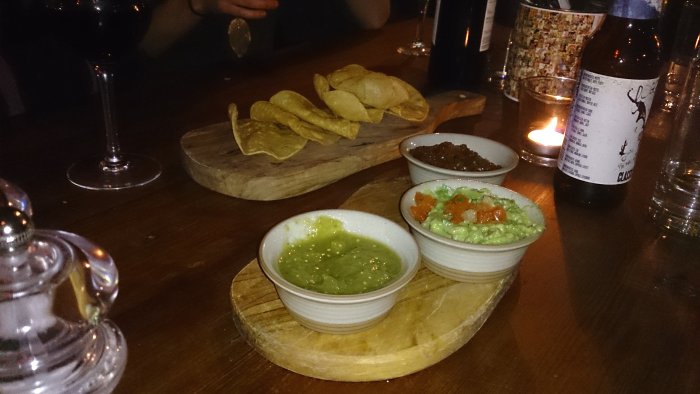 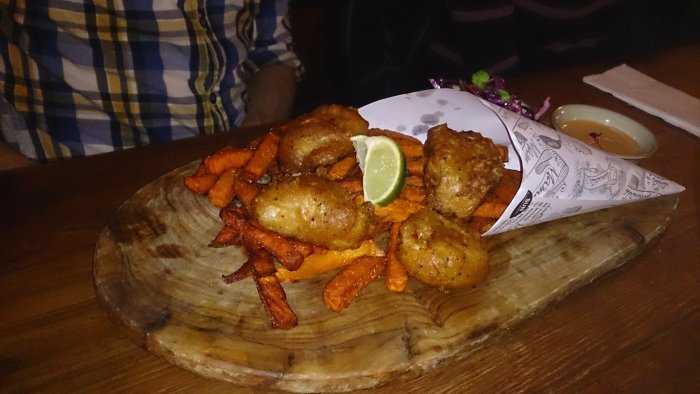 Gallery image with caption: Adios to businesses on one block of West End Lane

Gallery image with caption: Should Mamako focus on Malaysian food?