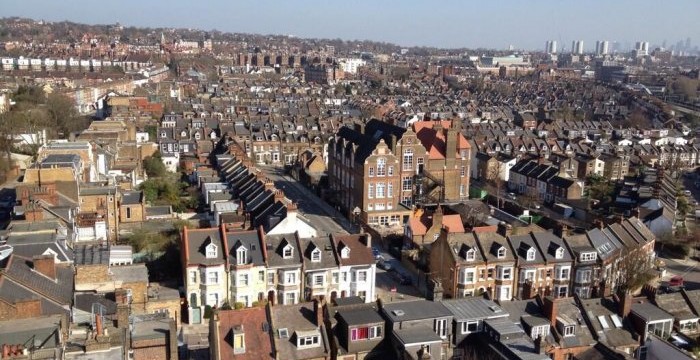 Property News: Is the housing market in West Hampstead “bonkers”, or ultimately good for London? Comments already coming in! 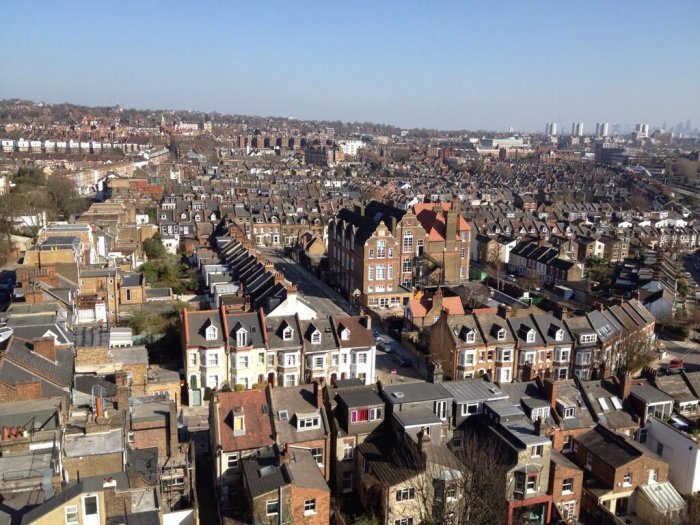 There’s a new whampevent – #whampsocial – it’s a casual drinks evening that we’ll try and run every couple of weeks. First one is this Wednesday. See you there.

If you want to look round Kilburn’s famous State building, it’s now open to the public every Wednesday from midday to 2pm.

Camden agreed to freeze council tax for another year as it passed its budget in a full council meeting.

A care centre on Shoot Up Hill is seeking a reprieve from Camden, which will pull its funding from next autumn.

If you remember the man in the chicken suit from a few weeks ago… here’s the final advert made for Bristan.

The Grand Budapest Hotel is Film of the Week. Check out all the local listings, including Mark’s “Must-See Movies”.

There’s regular comedy improv night every other Tuesday in the Lower Ground Bar – we spoke to Andrew, the man behind it.

Fin City, a new fish & chips shop, has opened in Kilburn to a raptorous welcome.

Local author Susie Steiner’s latest book came out in paperback. We reviewed it.

Facts of the week