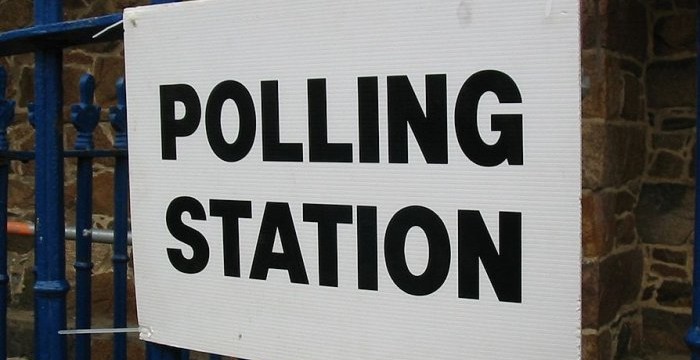 Gallery image with caption: Housing: What the parties say