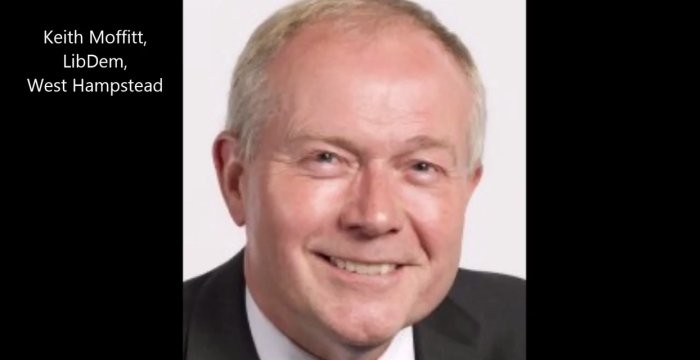 Gallery image with caption: Could departing councillor Phil Rosenberg be back sooner than expected?