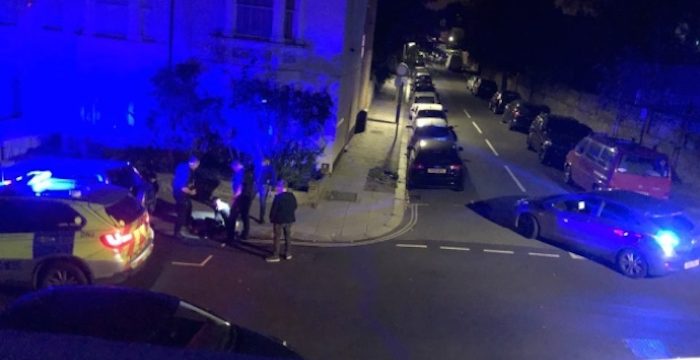 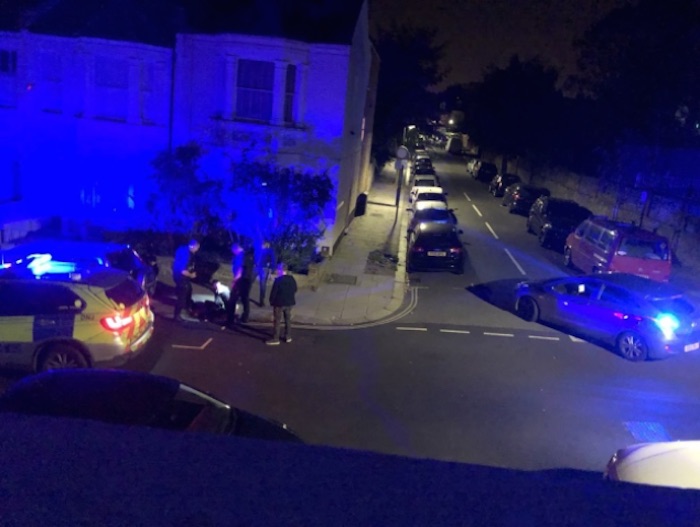 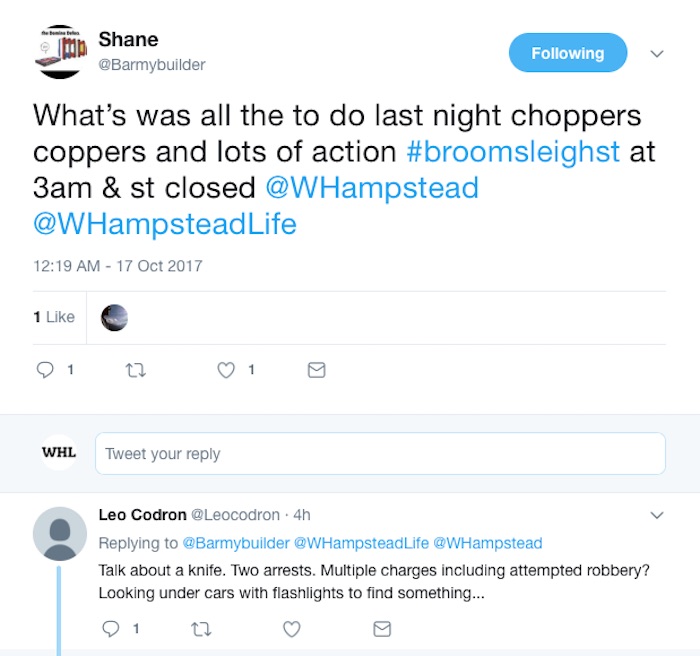 Gallery image with caption: Watch out! There’s a scammer about.

Gallery image with caption: Who buried the body? The sad tale of “The Kilburn Mystery”

What have you missed since October 9th?