You are here: Home / News / butcher 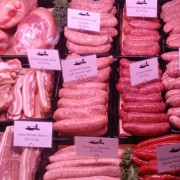 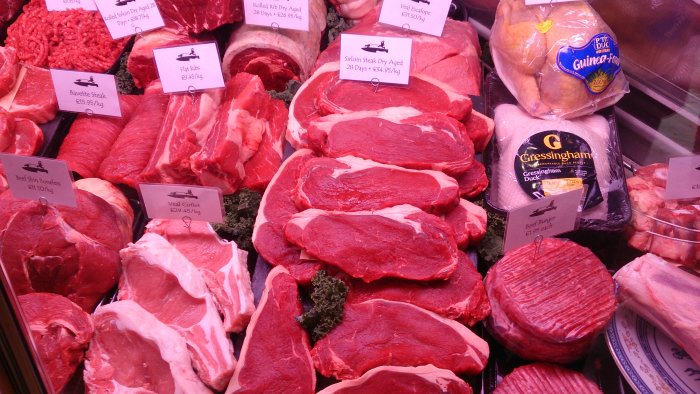 The Hampstead Butcher and Providore opened its doors this morning fulfilling the wishes of many people over the years who’ve demanded a butcher return to West End Lane. It’s the second bite of the cherry for owner Philip Matthews, who came close to opening in West End Lane a couple of years ago.

Ready for our first customers. Looking forward to seeing you @WHampstead pic.twitter.com/Kkg4TtIM9f

The business, which continues to operate its Rosslyn Hill branch in Hampstead, has taken over the greengrocer’s site next to The Wet Fish Café. Alongside the fresh meat, the shop also has a charcuterie and cheese section (which I suspect may outperform the meat), a selection of deli items both fresh and tinned, and a reasonable selection of wine and beer (predominantly from popular local brewery Camden Town). 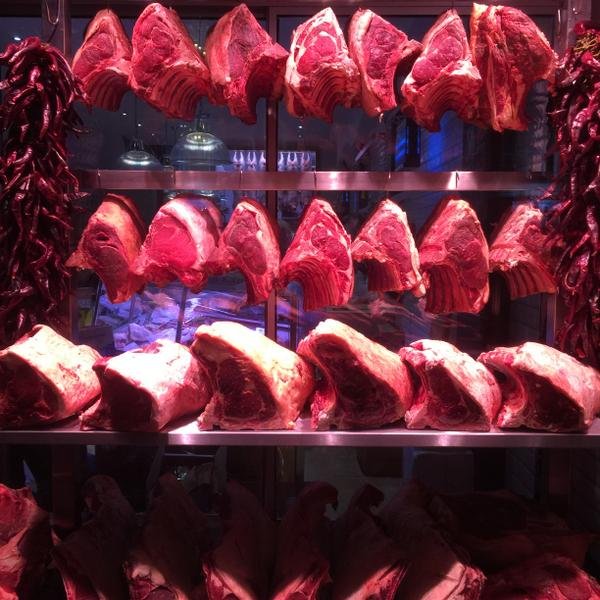 There was a steady trickle of people investigating the shop on this drizzly morning though it was noticeable that the farmer’s market was positively busy, while owner Philip Matthews prowled around with his snagging list clipboard. The floor apparently isn’t right, and the original floor tiles need an additional treatment (though the casual observer would never know). 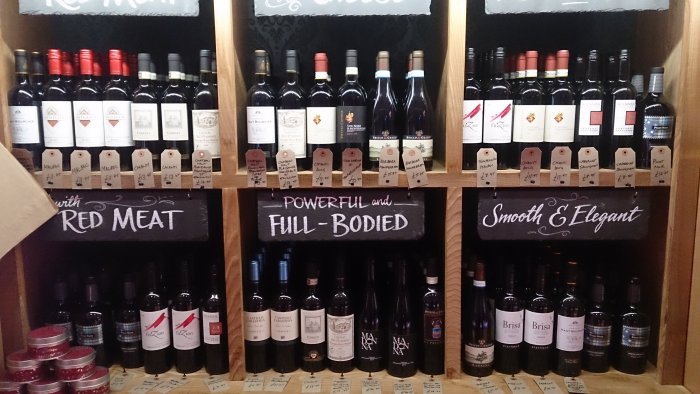 The great challenge the Hampstead Butcher faces is whether enough West Hampstead residents are willing to pay frequently for the high quality traceable meat it sells. Matthews will be hoping that the clamour for a butcher over the years will marry with the tough economics of delivering high quality fresh meat. He also offers a home delivery service. For West Hampstead, it’s another sign that the area is increasingly seen as one of growing affluence. 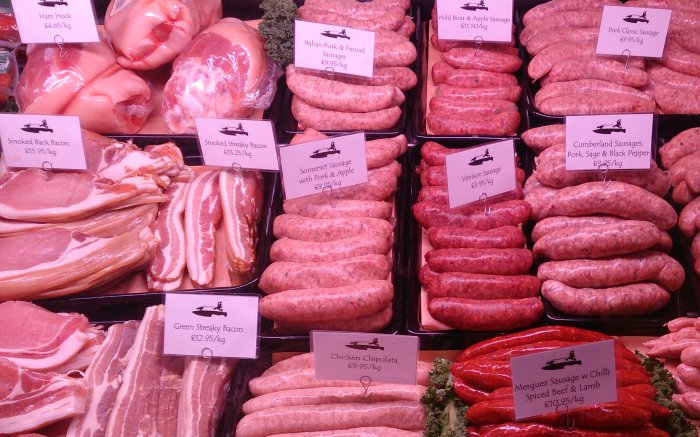 Sensibly, the shop will stay open reasonably late in the evenings to capture the commuters returning from work. The opening hours are 10am-8pm weekdays, 9am-8pm Saturday and 9am-6pm Sunday. Due to a lack of space, the butcher’s popular tasting sessiona and events will be available only in its Hampstead branch for the time being. 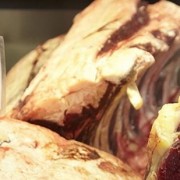 Beef ribs will be aged and matured on the premises (Photo: http://www.hampsteadbutcher.com/)

The Hampstead Butcher and Providore, a well-known fixture on Rosslyn Hill in Hampstead, has announced that it will open a second branch on West End Lane in October. The shop will be situated at the site next door to the Wet Fish Café, which is currently a greengrocer’s.

Like its Hampstead shop, the West End Lane branch will stock fresh cuts of meat as well as a range of prepared terrines, pies, pâtés and convenient “oven-ready choices”. Those who place importance on the provenance of the meat they buy will be pleased to hear about the company’s ethos, which promises “British, fresh, traceable, ethically-reared meat”. It will also sell wine, which may soften the blow of nearby Brooksby Wines closure.

Philip Matthews, owner of the business, said that West Hampstead was the logical choice of area to open a second shop: “It’s always been number one on our shortlist of London villages – many of our customers travel over from West Hampstead anyway, so the demand for quality meat is clearly there”. The business had investigated opening here a couple of years ago, but the deal fell through, much to the anguish of many locals.

Philip is keen for the business to engage with and become a part of the local community, with plans for wine and food tasting events in the future. He commented “Now it’s time for West Hampstead residents to uphold their end of the bargain and come in and shop with us”.

Let’s hope the carnivorous locals cries for a butcher translate into support for the new venture. The meat stalls at the farmers’ market are always busy, and with Waitrose soon to open just across from the new butcher as well, the demand for good quality meat may just about be sated soon.