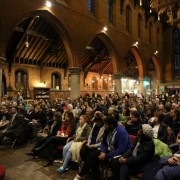 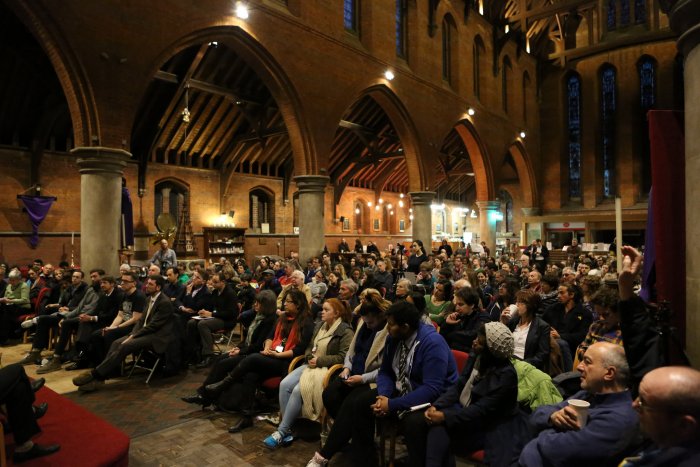 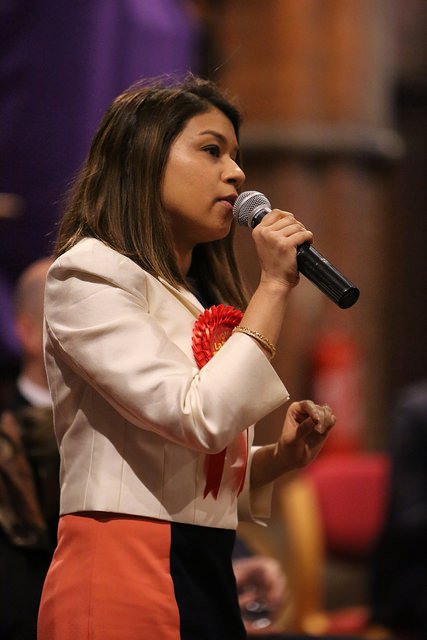 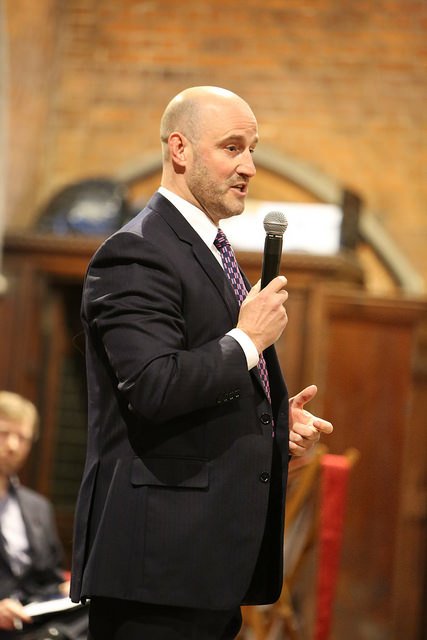 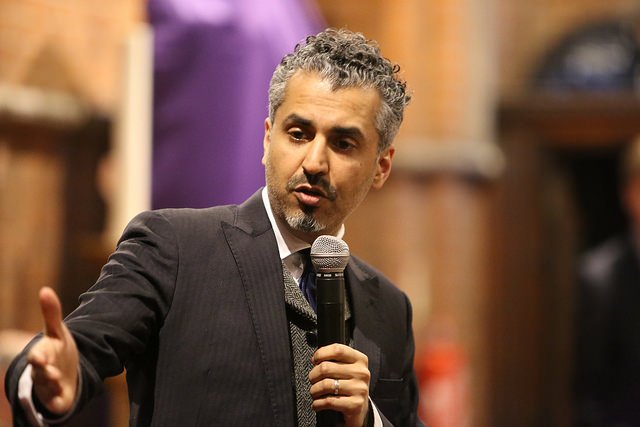 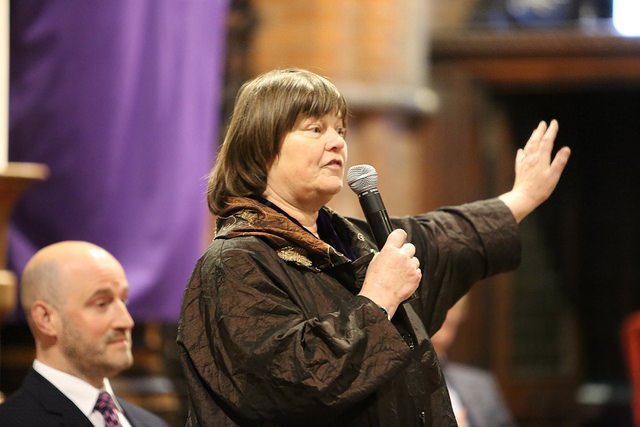 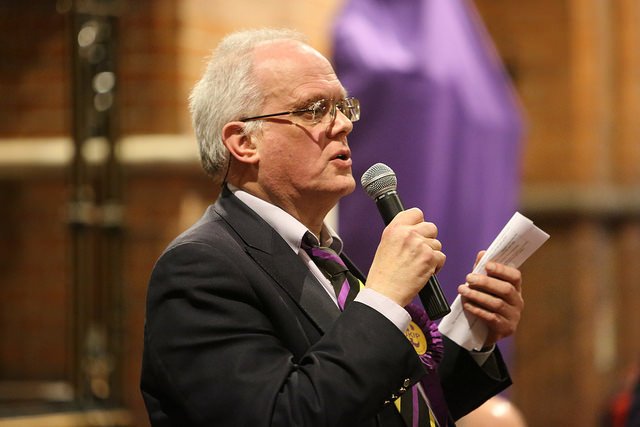 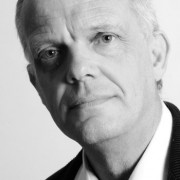 Huge thanks to @Wild_Sarah for this excellent report on Tuesday night’s hustings.

It was standing room only at last night’s Hampstead & Kilburn hustings in West Hampstead library, and a feisty crowd for our six keen candidates to impress.

Cries of ‘Fix the mike’ and ‘Who are you? We can’t see you at the back,’ provided an opportunity for Labour MP Glenda Jackson to show off her Oscar-winning enunciation, though not all candidates fared as well.

‘When I was in Hyde Park I could be heard right back at the Serpentine on a sunny day,’ insisted UKIP’s Magnus Nielsen, resulting in a ‘Go back there!’ from a voice in the crowd.

Debate kicked off with a hyperlocal question about the planned closure of North West London College. Responding for the Green Party, Bea Campbell pronounced the decision ‘a damn shame’ – a sentiment shared by all candidates to varying degrees. They agreed that the three-year old building should be put to good use, even if it is not occupied by students, who have been packed off to Willesden according to Glenda.

For UKIP, the trail of evil could be tracked back to Europe. ‘This country is mortgaged to the European Union,’ cried Magnus, not for the last time.

But it was Tamsin Omond of The Commons who won the first applause of the night, criticising the other candidates’ apparent defeatism.’ There is still time to protect this college,’ she asserted, explaining her party’s policy of local taxes, with 70 per cent reinvested in the community.

Question number two required candidates to reveal the issues on which they would defy the party whip: Ed said he could think of 162 things (without specifying any of them); Bea could find nothing to disagree with in the Green’s ‘small but perfectly formed’ manifesto, which unites the two big objectives of attaining social justice and a sustainable planet.

By contrast, plain-speaking Glenda revelled in her disobedient streak: ‘As somebody who has [voted against the whip] many times before, may I say that the first time is the worst’, she joked, before identifying Trident & ID cards as two issues she’d vote against.

Chris revealed that he’d spent ‘the whole year with his teeth fastened around Boris Johnson’s ankle’ to prevent the threatened local police station closures. Glenda pointed out that this was probably ‘too far away from Boris’ brain for him to feel it.’

An emotive question on assisted suicide divided opinion: Glenda would vote against it, to stand up for the vulnerable; Chris would vote in favour, standing up for individual choice & liberty. ‘I find myself agreeing with Chris,’ said Bea, as visibly astonished by her statement as Chris was.

Next came a quizzing on the One Big Issue each candidate would tackle to make a difference Right Now. Chris attempted to introduce four but was dissuaded by loud groans, opting for ‘the economy’ and describing our current level of debt as a ‘damning indictment on Labour’s stewardship.’ He pledged to get national spending under control and to lighten the burden of tax on families and businesses.

Climate change came top for both Ed and Bea, an issue equally close to environmental campaigner Tamsin’s heart, though her key aim is to transfer power to the people, engaging them in democracy.

Meanwhile, Glenda urged us all to ‘start trusting each other: it is fantasy to think that this country has fallen down a black hole called debt, never to emerge again,’ she barked. ‘Our greatest national and natural resource is you.’

When asked about the likelihood of further widespread redundancies, her reply (that she knew little about it, since she herself was ‘always sacked’) was rewarded with laughter, though her promise to ‘create more jobs’ sounded a bit vague.

Bea scolded: ‘I don’t thing it behoves the Tories to lecture about debt, ‘also wiping the smirk off Glenda’s face by adding that ‘New Labour has also endorsed the system.’

Chris spoke of his desire to champion small local businesses, reducing disincentives to employ new staff. For UKIP, the trail of evil could be tracked back to Europe.

Since the hustings was organised by West Hampstead Amenities and Transport (WHAT), it was only right to have a question on transport, which revealed mass fury over endless weekends of Jubilee line closures for ‘planned engineering work’; threatened northern line closures; and the ongoing Thameslink and Overground hell.

Ed was in his element, regaling the audience with tales of ‘embarrassing and preposterous’ conversations with TfL; damp protests in the rain outside its HQ in order to secure a meeting, not to mention undercover work in Lately’s, pumping the rail engineers for information.

Chris talked of his work to reduce the threat of Northern Line closures, although there was a distinct feeling in the room that the Hampsteadites’ needs had been met, whereas those of us ‘down the hill’ had been left to suffer the slings and arrows of the Jubilee line closures.

Ed’s assertion that ‘the Oyster card is the equivalent of a shareholder’s card,’ went down well, unlike Glenda’s apparent lack of action on her constituents’ behalf. ‘Where were you, Glenda,’ catcalled the crowd. ‘You live in Lewisham, for goodness’ sake.’

Tamsin voiced annoyance at the lack of public consultation and Bea at the years spent ‘detaching transport from direct public accountability.’

For UKIP, the trail of evil could be tracked back to Europe, though everyone else thought that Public Private Partnership might have much more to do with it.

A final question on health came at the eleventh hour (five minutes before the official 9.30pm end time), bringing up the thorny issue of cancer guarantees. Bea called for ‘a release from targets’, describing the ‘Tory rhetoric’ over its promise to fund new cancer drugs as ‘easy and glib’, an accusation refuted by Chris, of course.

For UKIP, the trail of evil could be tracked back to Europe.

Ed stressed that we shouldn’t have a ‘cheap, political squabble about the NHS’ a point with which most people agreed, not least because their tummies were rumbling and they wanted to go home.

Minutes later (though a full two hours from the start of the debate) and we were all on our way, safe in the knowledge that there is no danger of apathy striking in Hampstead & Kilburn but less sure who will triumph on 6 May.