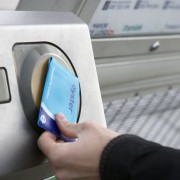 Here it comes, as seasonal in its way as twinkling fairy lights and Christmas shopping: TfL’s annual announcement about ticket price rises.

How will the changes affect the average West Hampstead resident in January? If you commute by tube into central London each day, a weekly Zone 1-2 Travelcard will increase by 2.2%, meaning a 7-day pass will now cost £32.10 instead of this year’s £31.40. The Zone 1-2 one-day travelcard is abolished, and the minimum one-day card is now for zones 1-4, which comes in at £12, as TfL tries to get even more of us to use Oystercards.

TfL does attempt to sweeten the pill with a nod to flexible and part-time workers by cutting the pay-as-you-go daily fare caps from £8.40 (peak) and £7.00 (off-peak) to £6.40 for journeys within Zones 1 and 2. However, this will not make any difference if you simply travel to and from work each day and do not make any additional journeys, as a return journey will come in at £5.80, which is less than the daily cap anyway. There’s no great benefit for most people of opting to use only contactless by the way – it generally costs the same as Oyster fares apart from in some particular circumstances.

For those who only take the occasional trip into town at weekends and off-peak times, the cost of a single Tube journey on Oyster will go up by 10p to £2.30.

The full table of new fares can be found here. For a broader analysis, The Diamond Geezer blog has an excellent and detailed overview of what these changes mean for Londoners generally. 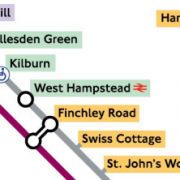 It’s as inevitable as the New Year hangover. From January 19th, your tube or bus journey will likely cost you more than it did last month. In this article we’ll look at TfL’s fare increases for 2014, and also untangle the proposed staffing model changes for next year – what do they mean for West Hampstead? 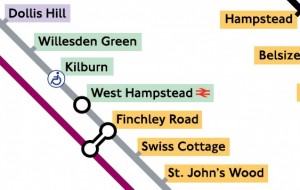 First, about those price rises. The Mayor has made his annual announcement and arguably it isn’t as bad as it could have been. The average price increase is 3.1%, which is certainly not the “freeze” of some headlines, but is markedly lower than recent years. Some ticket prices stay the same, e.g. a single peak-time journey on the Tube is still £2.80 with a PAYG Oyster card, and one-day fare caps on Oyster are unchanged.

However, some popular tickets have risen in price; a monthly zone 1-2 Travelcard will now set you back £120.60, compared with last year’s £116.80. A full table of the new adult fares can be found here.

Next, the slightly more complex issue of proposed changes to Underground station staffing, slated to come into effect at the beginning of 2015. You may be forgiven for missing this if you fell for TfL’s timely distraction technique announcing their night tube plans at about the same time.

For this proposed reorganisation of staffing, TfL have divided their Underground stations into four provisional categories – Gateway, Destination, Metro and Local. “Local” is split into two subcategories: Local A and Local B. There’s a handy colour-coded map setting out which stations fall into each of the categories. 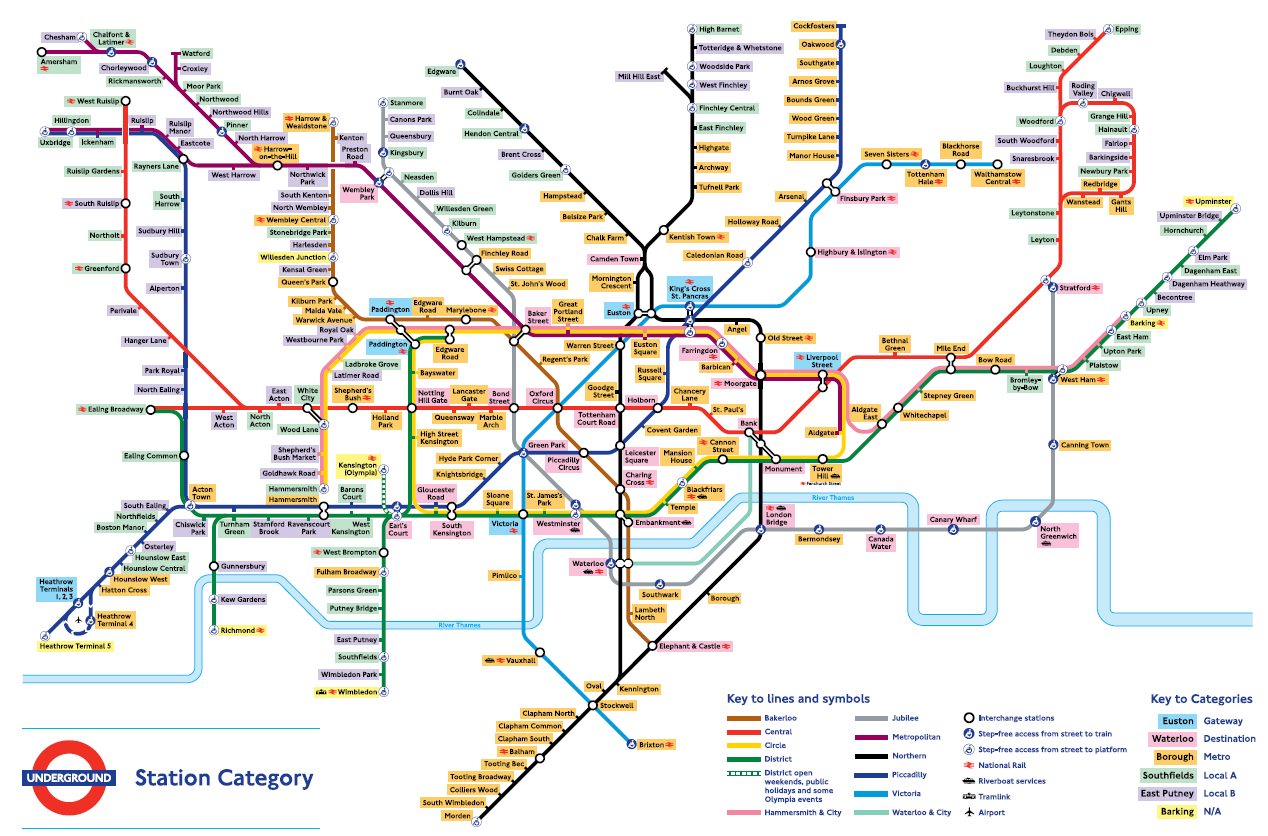 In the NW6 area, the two categories we’re concerned with are Metro and Local A.

Metro stations serve “predominantly inner London communities with many regular users”. Finchley Road, Swiss Cottage and Kilburn Park all fall into this category. They will have one additional visible member of staff at the busiest times (but a reduction in the number of station staff overall). They won’t have a ticket office.

Local Stations are generally smaller stations where a relatively small number of ticket office sales are made. West Hampstead and Kilburn both belong in this group, in the A subcategory. There is little difference between the Local A and B stations. Both will still have one member of staff and no ticket office, but the ‘B’ stations are the ones deemed more straightforward to manage, and will have a Customer Service Agent, rather than the more senior Customer Service Supervisor at ‘A’ stations. At both, Station Supervisors will be replaced by a roving area manager responsible for several stations.

Tube station staff will not be based in ticket offices, but in ticket halls, on gate lines and on platforms, ready and available to give the best personal and face-to-face service to customers.
As now, all Tube stations will continue to be staffed and controlled in future, with more staff visible and available than today in ticket halls and on gate lines and with the same number of staff on platforms. Staff equipped with the latest mobile technology, such as tablet computers, will be able to monitor and manage stations on the move.

For the average commuter, and for people comfortable with managing their Oyster account online, these changes probably won’t be that noticeable. But travellers unfamiliar with the network, or those with additional needs, may find it challenging to be forced to use the ticket machines, perhaps with a long wait for assistance at peak times.

For more detail on the proposed changes, and their impact on passengers and staff, see Diamond Geezer’s excellent blog post here. And for a really in-depth analysis head over to this exhaustive analysis at London Reconnections.