There’s a democratic paradox south of the tube lines in West Hampstead.

If you’re advertising for a flatmate, then I’ve teamed up with Apartli to offer vouchers for local businesses for adverts you place.

Kicking and Screening is the Film Event of the Week among the local listings.

The Christmas market will take place again this year on West End Green on December 8th.

Kingsgate Studios is dedicating October to a series of linked Kilburn art events.

A storytelling course is starting in West Hampstead.

The four disused cottages behind the fire station are to be sold off to raise funds for the London Fire Brigade.

Large incentives were offered for people who bought a Mill Lane apartment on Saturday – but is it enough?

There was a full write-up of the opening of the farmers’ market.

No change to the make up of Camden Council as the Conservatives retained their seat in Hampstead ward in a by-election.

Thursday: There’s a pub quiz at The Gallery to raise money for MIND.

Photo of the Week
Feels like autumn is well on its way, so time for this moody shot of the Black Path by by Bill 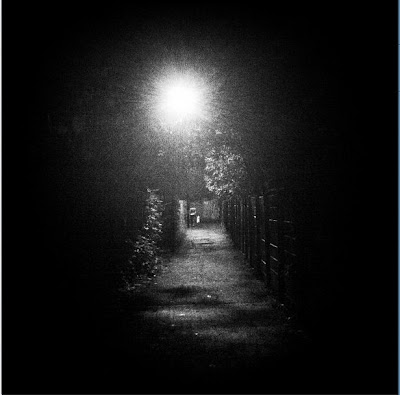