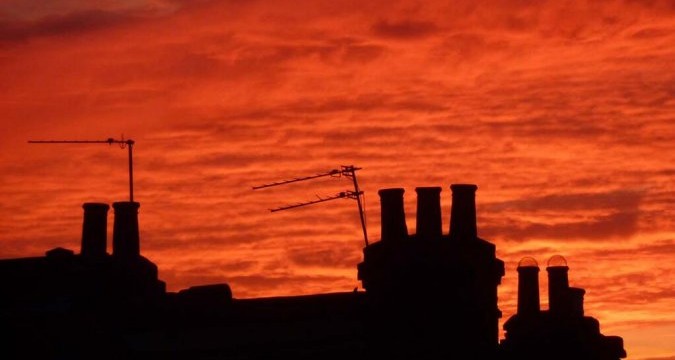 Long-time local resident and Nobel Prize winner Doris Lessing died on Sunday. She was 94. Here she is being told she’s won the Nobel Prize in 2007 (I love that an artichoke figures prominently). West Hampstead wasn’t just her home, it also featured in her writing.

Jim “Carson” Carter has joined Emma “Oscar-winner” Thompson in the fight to save the trees by the Ballymore site.

A police chase had a fatal conclusion that caused chaos in Tuesday’s evening rush hour.

The 12th Whampgather was another rip-roaring success on Thursday. Thanks to everyone who came. We raised more than £500 for The Winch’s Youth Forum. Thanks also to all the businesses that donated prizes.

At the West Hampstead & Fortune Green Area Forum, TfL and Metroline explained why the 139 runs empty along Mill Lane, while Camden officers put forward a convincing case for their new Clean Camden campaign.

The newest pizzeria in West Hampstead went under the whampreview microscope.

There was a Remembrance Day service in Hampstead Cemetery.

The Guardian reported on Camden council’s innovative use of data in solving problems.

The Friends of Fortune Green have launched a blog – the first entry talks about the Ladies Who Lunge.

A friends group is forming for the new Minster Road nature reserve – there’s a meeting this week if you’re interested in taking part.

The Butler is @NxNW6’s Film of the Week. Check out the full local cinema listings.

West Hampstead’s tiny Christmas trees have been attached to the lampposts.

Watch a fantastic video of films and TV shows shot in NW6.

Conservative Chris Philp, who just missed out on becoming our MP in 2010, has been nominated for the safe Tory seat of Croydon South.

I remember when #whampgather was a dozen people off Twitter sitting awkwardly in the corner of a pub. Now it’s all wristbands & cloakrooms.
— Blake Connolly (@blakeconnolly) November 14, 2013