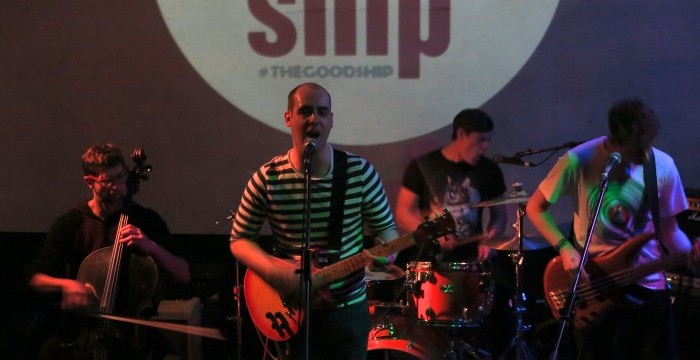 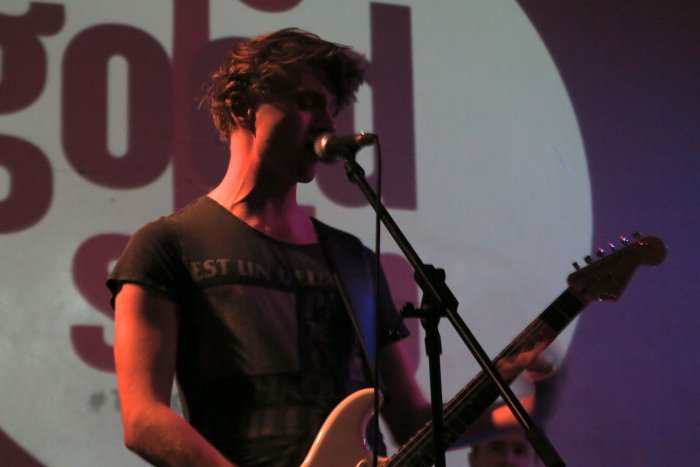 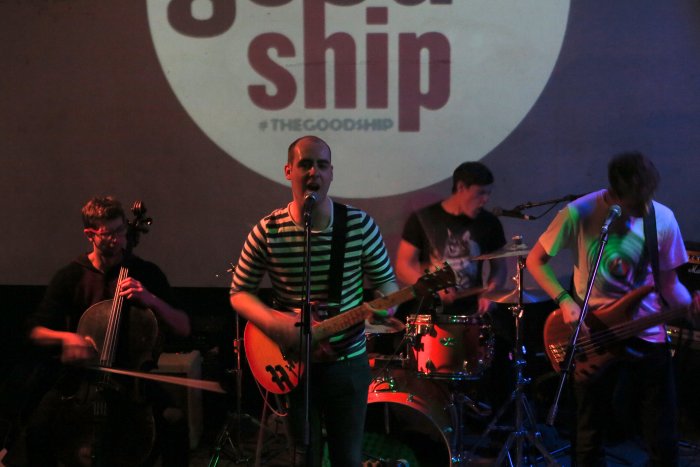 What have I missed since April 22nd?