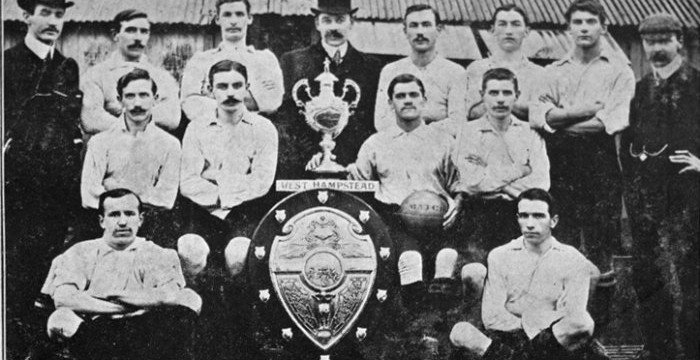 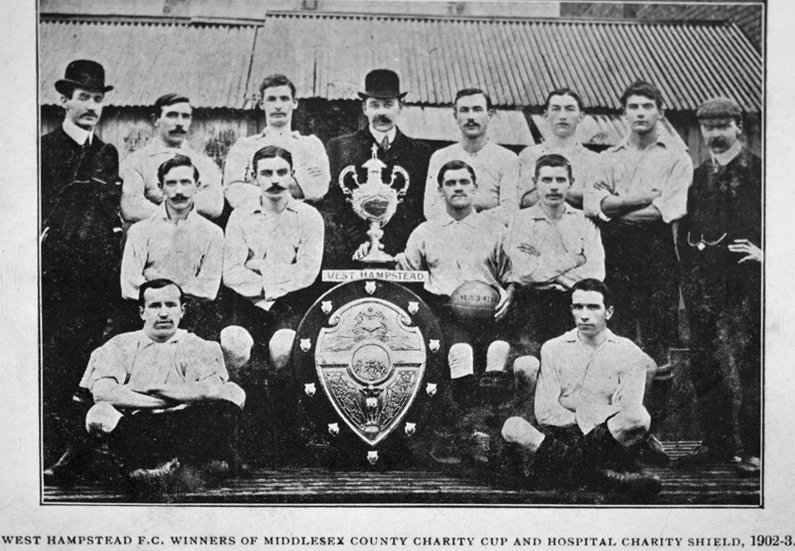 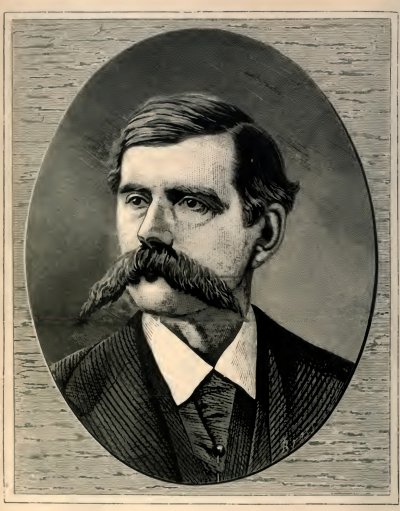 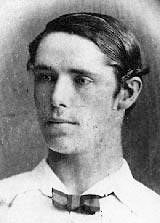 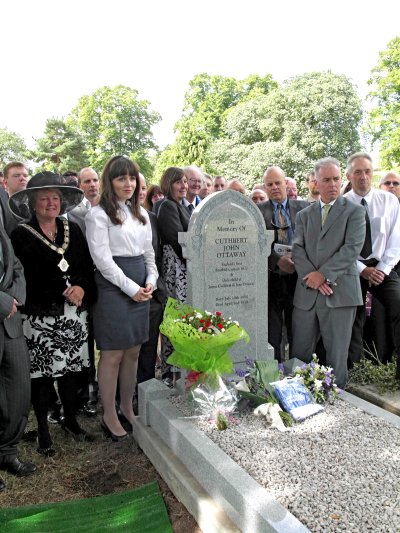 Gallery image with caption: George Rose: Death in the Caribbean

Gallery image with caption: The artist and the punks of West Hampstead

Gallery image with caption: It was 56 years ago today, Decca said the Beatles couldn’t play

Gallery image with caption: From Kilburn to Mount Rushmore: The story of Gutzon Borglum