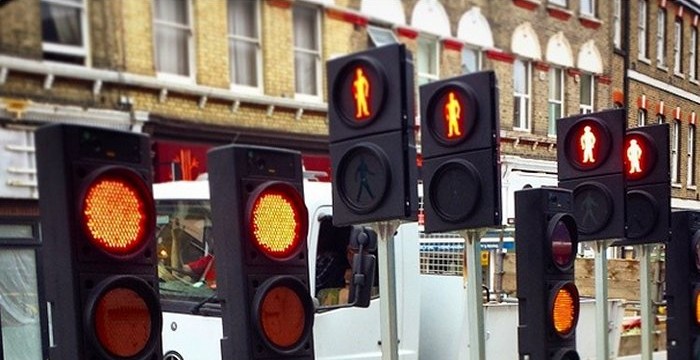 Waitrose has (finally) got its planning permission to move into the Pizza Express site. Rumour is that Pizza Express will close in a couple of weeks and Waitrose will start its refit.

Sachin Tendulkar. one of the greatest sportsmen of all time, dropped into Hampstead Cricket Club on Lymington Road on Sunday. 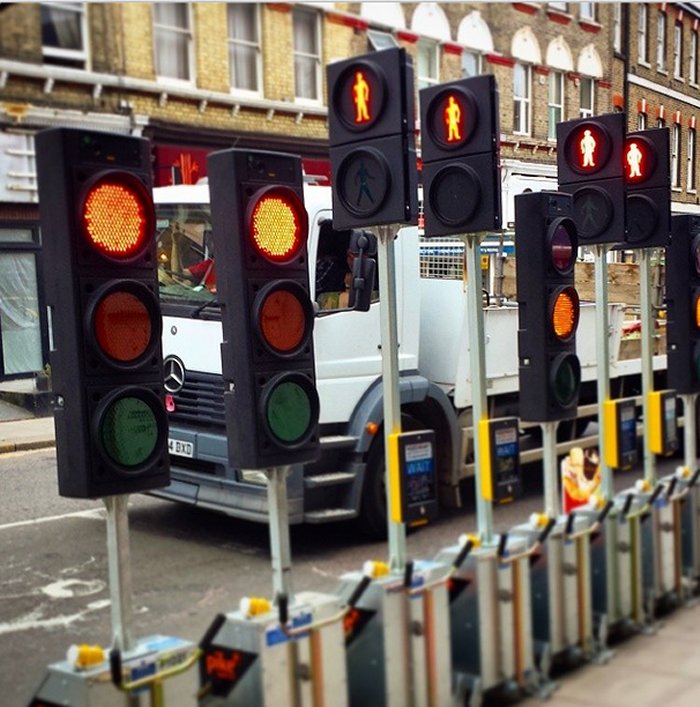 There are new traffic lights (see above) at the Broadhurst Gardens/West End Lane junction, including a pedestrian countdown.

#whampsocial took advantage of the sunshine to go al fresco at Mamacita. The next one is July 9th (and there’s no football on that night).

The Black Path finally got a prune as part of Network Rail’s clearing of vegetation along the embankment.

England may be out of the World Cup, but West Hampstead is still being proudly represented in São Paulo.

A free school that it seems no-one locally has heard anything about has been given permission to open in September next year. It has no site.

It’s the last week to get your photos in for the Friends of Fortune Green Photography competition. Although the result won’t be announced until later in July, a selection of photos will be shown at the Jester Festival on the weekend of July 5th/6th.

3 Days to Kill is the Film of the Week. All the local film listings here.

The Spin at The Good Ship on Friday is our Gig of the Week. Check all the other local gigs here.

Rossopomodoro has opened in the O2 centre.

I've seen 5 nuns in the space of 10 mins in West Hampstead. I hope there's a local production of "Sister Act" happening soon!