The fifth whampgather – a local tweet-up/party/excuse for drinking – took place on Thursday at The Lion on West End Lane in West Hampstead. Once again, it was fantastic to welcome familiar faces and plenty of new friends into the community.

There seemed to be a healthy dose of mingling taking place, which is sort of the point, and it was great to put faces to names of people I’ve been corresponding with for many months but had yet to meet.

Mistakenly, I agreed to list the names of everyone who attended the next day on Twitter and then terribly embarrassingly missed a couple of people out. There were some people there I didn’t even get to speak to at all – but with a total turnout of more than 50 people that’s perhaps forgivable. For those of who you are on Twitter, you can find everyone who’s ever attended a whampgather, whampreview or any other of our whampevents on this list.

Expect the next whampgather to take place in the spring – hopefully with DJ Stoney behind the decks (or his laptop). To make sure you don’t miss out, follow the #whampgather hashtag on twitter, and/or sign up to the mailing list, which gives you a weekly round-up of local news and announcements of forthcoming events.

Thanks to everyone for coming, and roll on Whampgather VI. Meanwhile, a few photos (which seem to make it look a bit bloke-heavy, but actually was about 50/50). 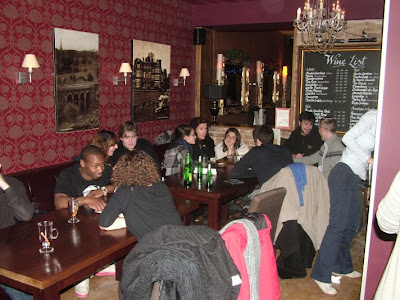 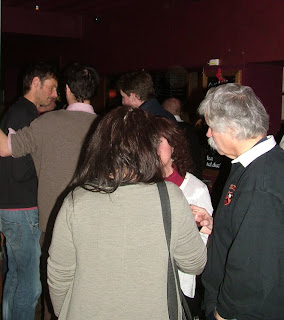 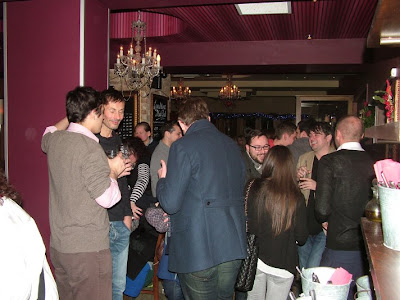 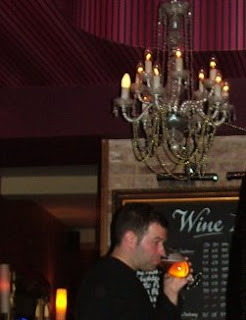