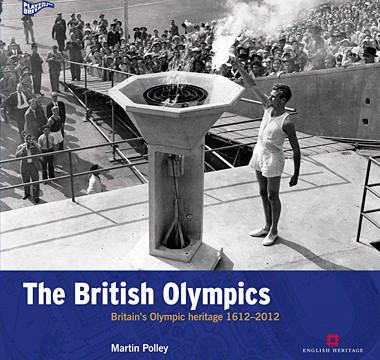 No, no spelling mistake here. On Wednesday evening I joined about 40 other locals at West End Lane Books to hear local author and historian Simon Inglis and University of Southampton academic Martin Polley talk about the history of the Olympics in the UK. Polley’s book “The British Olympics: Britain’s Olympic Heritage 1612-2012“. 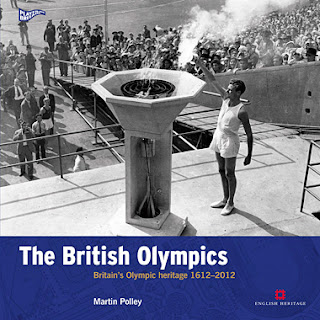 Local actor Paul Brightwell added a dramatic touch and theatrical timbre as he read out extracts from some of the early marketing literature for local variants of the Olympics. This included West Hampstead’s very own contribution to the story around the end of the 18th century when a fair was held on West End Green, sponsored by the Cock & Hoop pub, which stood where Alexandra Mansions is now.

Simon and Martin explained the political and social context in which local communities held what would today be termed “Village Games” using the Olympick banner largely tongue in cheek.

You really should buy Martin’s excellent book (from West End Lane Books of course) for the full story. I really recommend it – I went to this talk expecting to find it mildly interesting, but in fact it was very engaging indeed.

Sadly, West Hampstead’s part in the story came to light too late to make the book. But fear not, there will be more on the West End Green Games coming out later this year, and I’m hoping that Simon will be writing something about this for West Hampstead Life in the very near future.