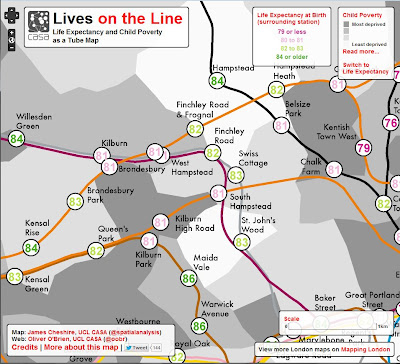 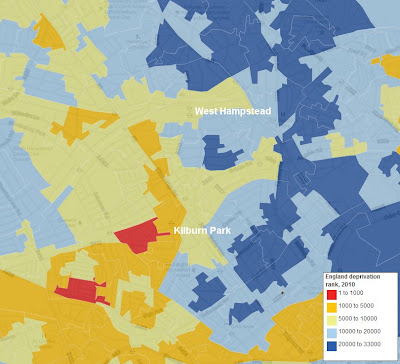 Pub Quiz fundraiser at The Alliance