It’s been wall-to-wall Olympics in WHampstead Towers, but there’s been the odd bit of news in the area that’s worth catching up with.

The West Hampstead farmers’ market will open on September 22nd.

Sadly, Ammis Curry on the Kilburn High Road has closed.

I hear that Sushi Gen is going to become an Italian restaurant called Picasso (yes, I know Picasso wasn’t Italian).

There’s an art exhibition at Gloves Boxing Club (of all places) raising money for Broadway – a homeless charity.

There was another accident involving a pedestrian and a lorry on the Kilburn High Road, thankfully this one wasn’t fatal.Local cllr Thomas Gardiner has asked Camden’s transport chief to investigate, in co-operation with Brent & TfL.

Have your say on how Camden chooses the unheralded gems of West Hampstead.

I wrote about a perfect day out in NW London in The Guardian, but there’s a reason it was quite so highbrow!

Eames: The Architect and the Painter is this week’s Film of the Week.

The Kilburn Kid became the Chorley lad when he won gold in the time trial. 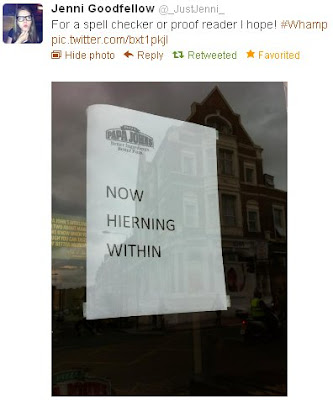