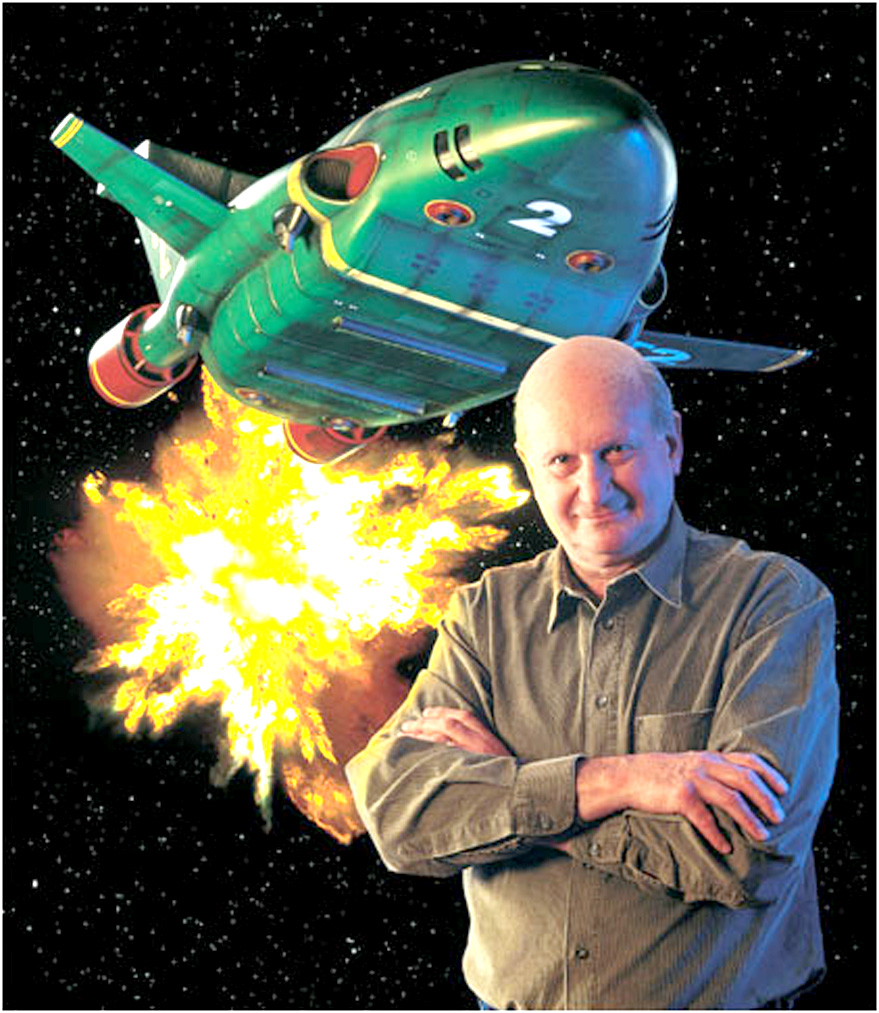 When very early on a Monday morning in June 1944 that the VI crashed on West End Lane, I was awakened by the sound of breaking glass caused by the blast. My father was in the army and I was asleep with my mother in Smyrna Mansions, just off Gascony Avenue, which can be seen in the centre of the photograph above. I was eight years old.
My mother gathered me up and we went down to the street shelter opposite the Mansions. After a time we went back to the flat. My mother’s calm was amazing. She made up a bed for me in the large front room which looks over Smyrna Road and had been less affected by the bomb blast than the rooms at the back of the flat, while she sat doing the accounts for the milk bar which she ran in Kilburn High Road.
It was mid-summer and the early morning was very mild and light. As soon as possible my mother got me ready to go to the weekly boarding school which I attended and to which I used to return on Monday mornings. Since we had no gas and probably no water from the bomb blast, my mother could not give me breakfast, so when we arrived she asked the matron to give me something to eat and drink. At morning assembly that day I said, with some exaggeration, that we had been ‘bombed out’, which was the expression used then.
I went to school by train in East Sheen, via Richmond, on what is now the Overground. I remember only one delay in all the years I travelled on that line, and once being held outside Willesden Junction during an air raid, when all trains had to stop lest they fall into a bomb crater.
From summer 1944 onwards as soon as you heard the ominous buzz of the flying bomb, followed by the motor cutting-out, you knew that the doodlebug would crash in about twenty seconds, so you made a dash for the street shelter, which was said to be proof against everything but a direct hit. At school we slept in a shelter covered with corrugated iron and earth in the garden. The smell of damp earth always brings the memory back. In the street shelter, of which there were two in Smyrna Road, each household had a little sort of cell with bunks. I think we continued to sleep in shelters until early January 1945. For a few weeks a more powerful and faster rocket, the V2, fell and caused immense destruction and loss of life. There was no warning of its arrival. Luckily the launching pads were overrun before life in Britain was nearly paralysed.
For many years afterwards we played in the bombed buildings, including those on West End Lane. It was, I suppose, dangerous to do so, because floors and stairs could easily give way, but it was great fun for a young boy.
The frontage of West End Lane between Acol and Woodchurch Roads remained a bomb site until the Council completed the 80 flats in Sidney Boyd Court in 1953.

What have I missed since New Year’s Eve?