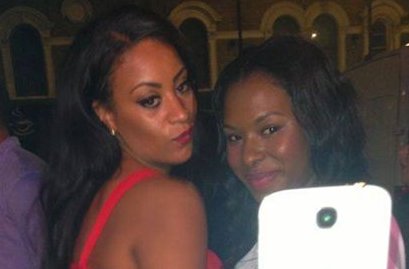 Martell Warren (22), was arrested by officers from the British Transport Police at St Pancras International train station on Tuesday night on suspicion of the murder of Sabrina Moss and the attempted murder of the her friend Sabrina Gachette, who is still in hospital. According to the Camden New Journal, he has now been charged on one count of murder, three counts of attempted murder and two firearms offences. He will appear at Highbury Magistrates’ Court on Friday.

Miss Moss and Miss Gachette, both 24, were shot on Saturday morning outside Woody Grill on Kilburn High Road. Police believe they were simply in the wrong place at the wrong time. Two men, also shot in the incident, were arrested over the weekend but were then released without charge.

Police are still appealing for witnesses. 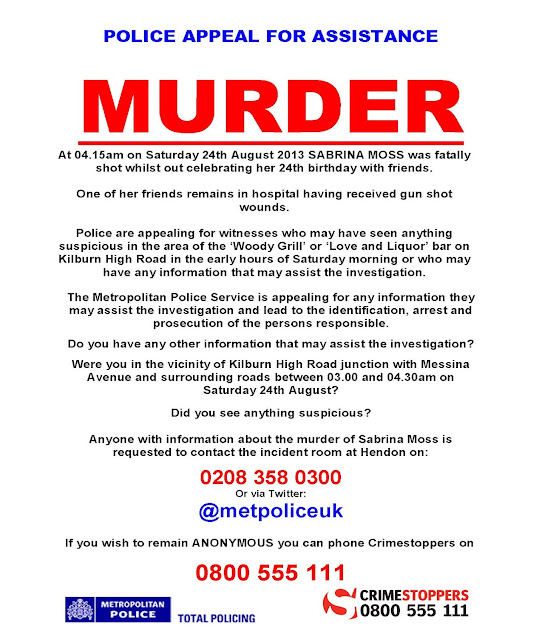