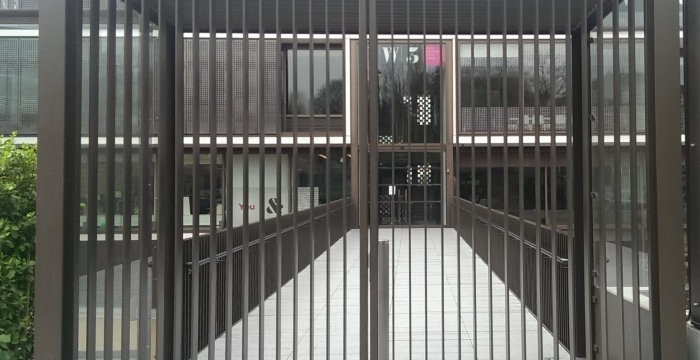 A suspect package that caused Finchley Road to close this morning turned out to contain t-shirts and flyers.

Mitzvah Day, an organization based at JW3, the Jewish community centre on Finchley Road, received a large package this morning, which it deemed suspect. Police cordoned off a large section of Finchley Road from Blackburn Road to Frognal Lane. 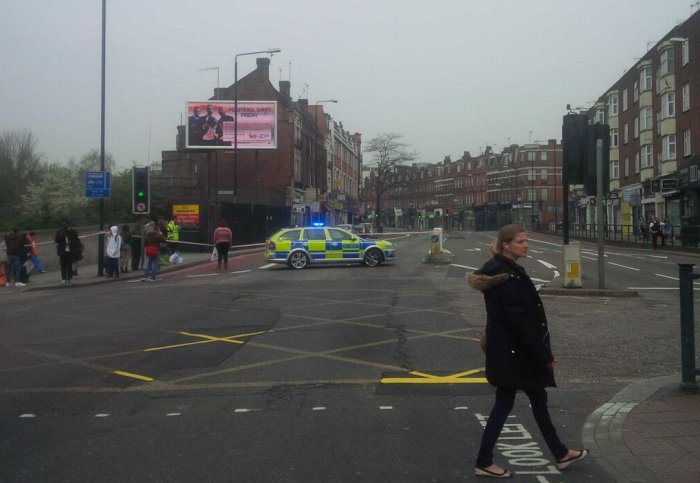 Traffic was forced onto Fortune Green Road and West End Lane, causing jams in the area.

With Lymington Road closed from West End Lane to Finchley Road, it became apparent that JW3 was the focus of police attention. An hour later, and CST – a charity that helps Jewish organisations deal with security and antisemitism – tweeted that it was confirmed as a false alarm and the police cordon was being lifted.

Police had carried out a controlled explosion, which was when it transpired that the package was in fact promotional material, including t-shirts, that Mitzvah Day had ordered.