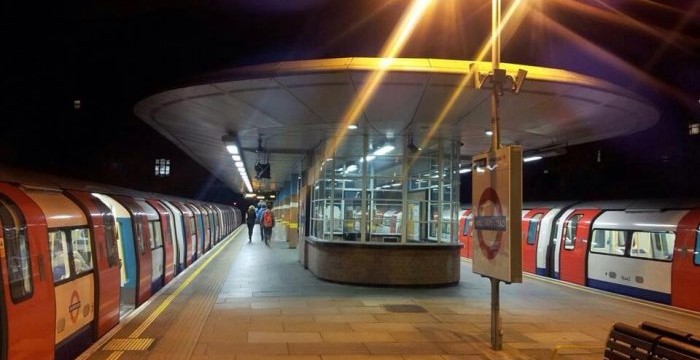 Tonight: Come and grill the local election candidates at hustings. Emmanuel School Hall (new building) Mill Lane, just off West End Lane. All candidates for West Hampstead & Fortune Green wards invited… and almost every one is coming. Do check out all the candidates for the local wards, and the parties’ statements.

The election is now just 10 days away, and we’re going to look at the parties’ policies on a few big issues. First up: Housing. 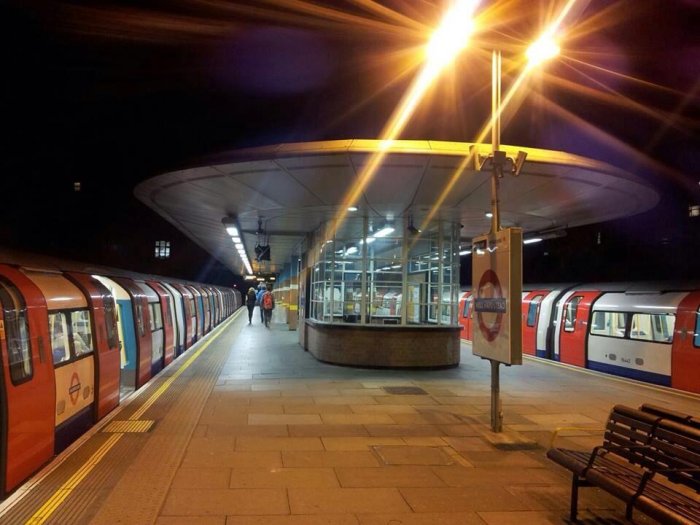 After a flurry of tweets, Camden agreed it will install a new bin at the Sumatra Road play area.

The council did, however, fail to collect a fridge that was “parked” on Sandwell Crescent on Monday, and was still there on Saturday.

The eight week closure of Mill Lane at the Kilburn end caused predictable chaos on Tuesday. Councillors have blasted council officials for the lack of advance warning – it’s the second time this has happened recently after the Maygrove Road (now just reopened) fiasco.

Motorcyclists should be pleased to hear that ground anchors for secure parking are to be installed at the junction of Fairhazel Gardens and Broadhurst Gardens.

We looked at three cafés that are putting West Hampstead firmly on the capital’s coffee map.

May’s Property of the Month is a former artist’s studio on Woodchurch Road.

Do attempts to preseve the neighbourhood feel of areas such as West Hampstead mean we’re storing up bigger housing problems down the line? Another controversial Property News!

We still have a few tickets left for the opening night of Godzilla in 3D at the Swiss Cottage IMAX. Meet up beforehand for some complimentary snacks and then settle into the best seats in the house.

Voting closes midnight Tuesday for the May 31st Film on Fortune Green.

A journalist asked to stop breastfeeding her baby in Apostrophe in the O2 centre received an apology from both the cafe and the building owner after tweeting her disgust.

Wednesday’s Whampsocial was popular again – very refreshing to see new people every time. The next one is May 28th – once again at Frida’s bar downstairs in Mamacita.

Frank is NxNW6’s Film of the Week. Check out all the new releases, Mark’s “Must See Movies” and full local cinema listings.

To keep a Eurovision connection, Gig of the Week is Mira Awad  at JW3 on Wednesday. She was the first Arab-Israeli to represent the country in Eurovision back in 2009. All the local music listings are here.

An empty lot on Kilburn High Road could become two buildings with 14 flats.

Just a few months after opening, One Sixty is looking to expand to a second and possibly third site in the near future.

Night out in Islington was good reminder of why I like @WHampstead. At least our media wankers aren't completely wanky.