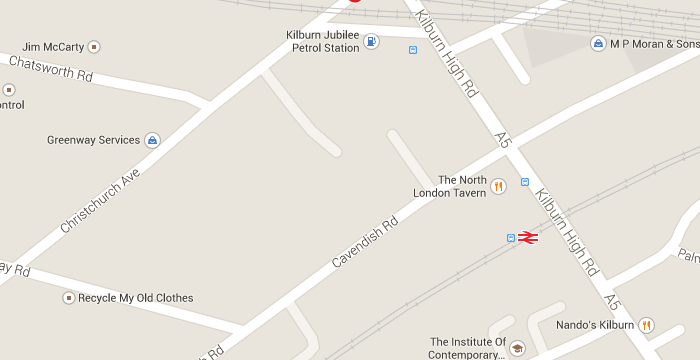 [updated]
Sometime around 1am Sunday morning, police closed Kilburn High Road between Dyne Road and Christchurch Avenue. Initial reports were that a man in his early 30s had died following an altercation at a pub, believed to be the North London Tavern. Subsequently, staff at the NLT told one customer that a man had had a heart attack and then collapsed. There has been talk on Twitter of another incident on Dyne Road.

@WHampstead I was in the NLT earlier & the staff said a bloke had had a heart attack in the pub, then fell & broke his neck.

Police are yet to release a statement on what happened last night. 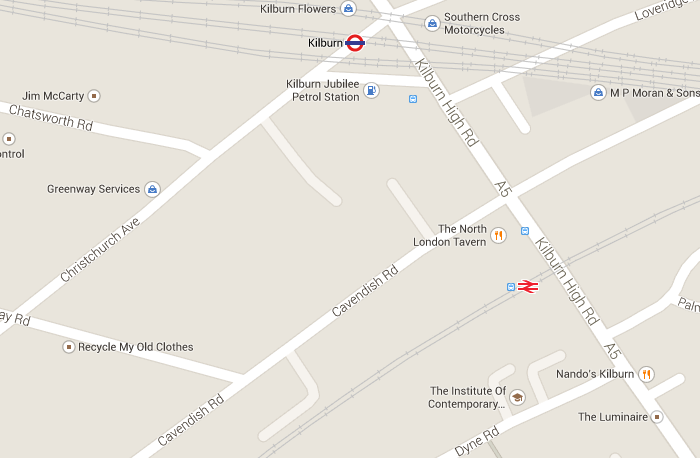 What have I missed since November 24th?