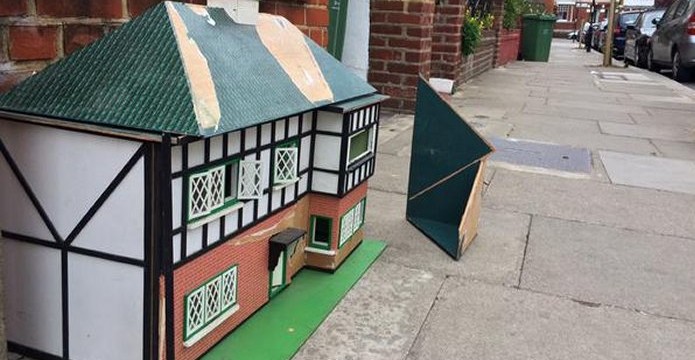 After the election, Conservative Simon Marcus was gracious in defeat, while 2010’s 3rd placed Ed Fordham (who came closer in 3rd than Simon did in 2nd) admits to still finding it hard to cope with losing sometimes.

A beehive was spotted in a back garden on Tuesday and then a swarm of bees made someone’s car their home on Sunday.

A driver was robbed at gunpoint in Dynham Road on election day (yards from a CNN film crew). 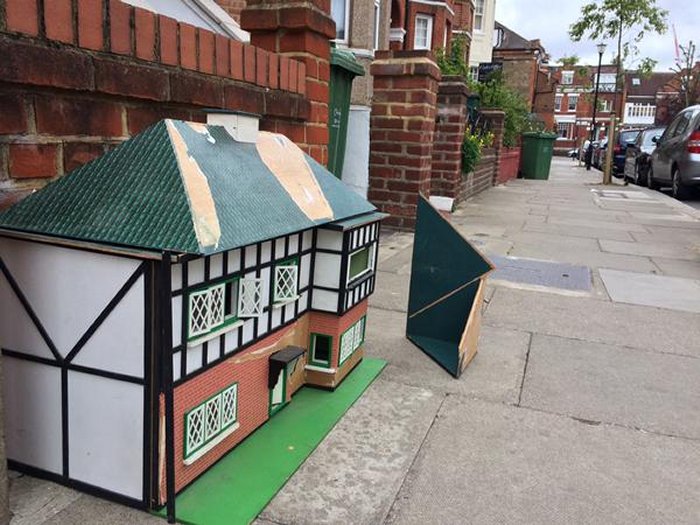 I found the last affordable house in West Hampstead, in a prime position on Holmdale Rd. May need some repairs via @timcheese

Property News looked at what the election means for house prices.

Tulip Siddiq was on Andrew Neil’s show this week as a new MP.

Locals around Ingham Road, Agamemnon Road and Gondar Gardens were inundated by Hunters estate agents signs – on properties that aren’t on the market. Hunters blamed a mix-up with its board company, but the council had to remove some boards that had been hurled onto the pavement by homeowners.

A man who’s been to the Swiss Cottage Odeon more than 7,000 times has been named the chain’s most devoted fan.

On which note… NW6 Film Club is moving to the Odeon on Wednesday for May’s film: Mad Max, Fury Road. Details here.

The deadline for voting for the June 13th Film on Fortune Green has been extended to midnight on Monday given that it’s a tight race!

An old shop sign was temporarily revealed on the corner of Blackburn Road.

Someone left a great comment giving an insight into life on Broadhurst Gardens in the 1950s; “apart from different names on the shops, little had changed”.

Apparently, some locals think Mill Lane framers Thou Art has closed. It hasn’t, but it does have new managers.

In a week of mixed weather (!), Deluge, at Hampstead Theatre, is our top Culture Hub pick of the week.

On the forum this week – a rundown of all the latest food hygiene scores and a poll on whether all business should have to display their score
There’s always stuff for sale!
And one mother is looking for an Emmanuel pre-schooler for playdates.

There is a man on my train dressed entirely in camo print and beige. Stand down, private, we're in West Hampstead.

What have I missed since May 18th?