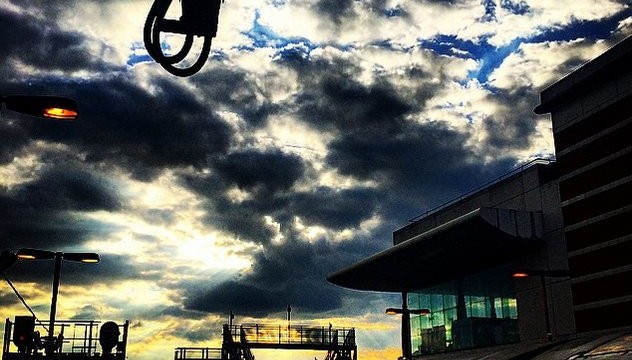 The campaign to “Save West Hampstead“, which is actually about the 156 West End Lane proposals, is in full swing and has published a detailed list of its objections. It’s unclear how much support the campaign has beyond the streets immediately surrounding the development site.

The Neighbourhood Development Forum is ramping up its “Vote Yes” campaign ahead of the referendum vote on July 9th. It’s also combined with Frognal’s NDF to conduct a survey on your views on Finchley Road. 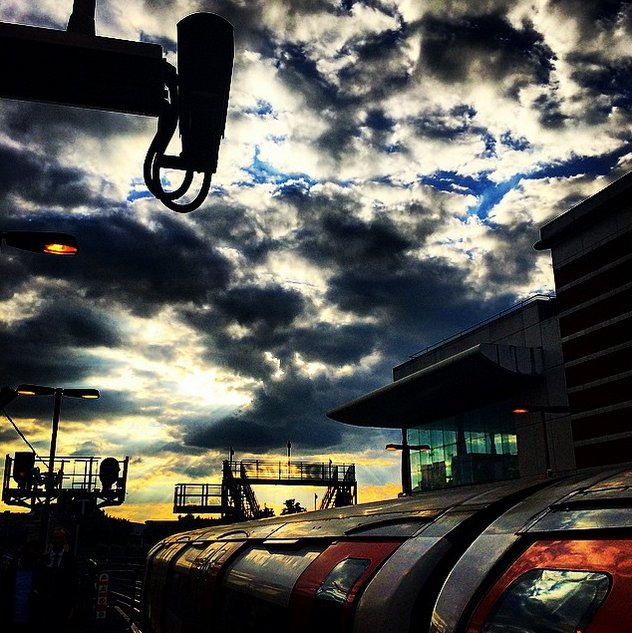 Tubes into the sunset via Bhaskar Dasgupta

The plans for the Overground station were passed by the planning committee.

The Alice House is holding a “Whamp vs Food” competition on Thursday for charity Centrepoint. Some of the Saracens rugby team are turning up!

Next weekend is the Jester Festival – West Hampstead’s very own summer fete. There are bric-a-brac stall spaces still available.

There’s also an Open Garden on Menelik Road on Sunday as part of the National Gardens Scheme, which you can combine with others on Teignmouth Road and Anson Road.

Maygrove Road will be closed from July 1st to 17th as more work is done on the 65-67 development.

Beckford School holds its Summer Fair on Friday after school.

La Traviata (in English) is on at The Tricycle until July 4th. Read our review.

RuNW6 – the social running club – is starting to trial an additional midweek run. Follow @ruNW6 on Twitter for more details.

West Hampstead’s Harriet Dart was given a wildcard into the Women’s Doubles qualifying tournament for Wimbledon. Sadly, she was knocked out in the first round.

Hope & Harmony at Rosslyn Hill Chapel is our Culture Hub pick of the week, alongside a couple of other local cultural treats.

Lots of things available on the Forum as well as chat about 156 West End Lane and much more besides.

@WHampstead A parking attendant was nice to me in WHL. What will they think of next?