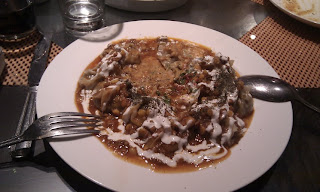 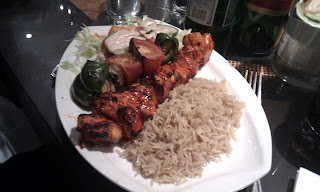 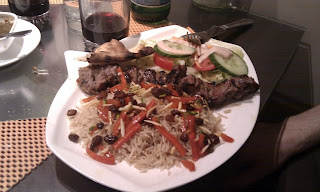 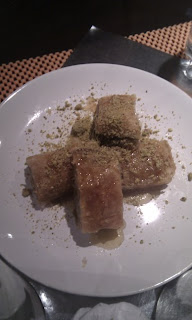 Gallery image with caption: From Kilburn to Mount Rushmore: The story of Gutzon Borglum

Soldiers of Fortune (Green) vs. Athletic – the West Hampstead 5-a-side... Put a Shhhh… rimp on the barbie