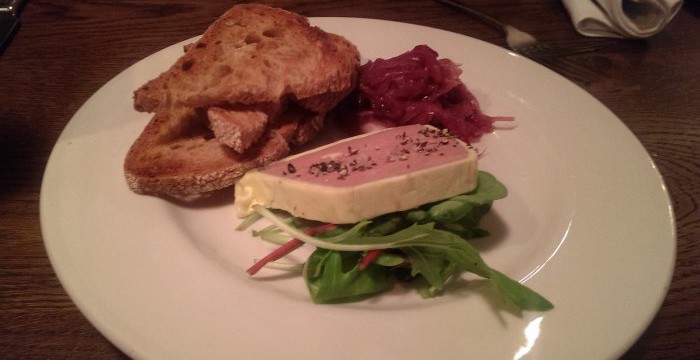 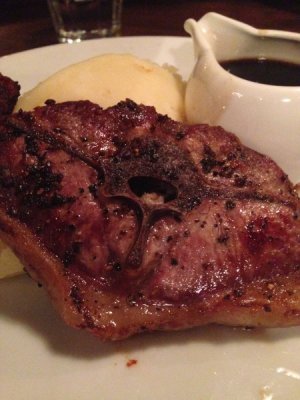 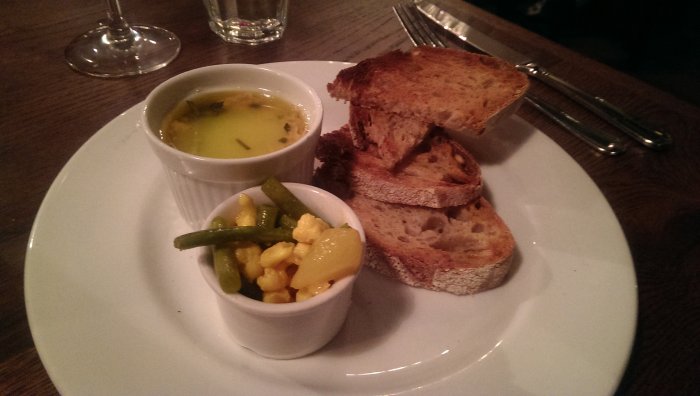 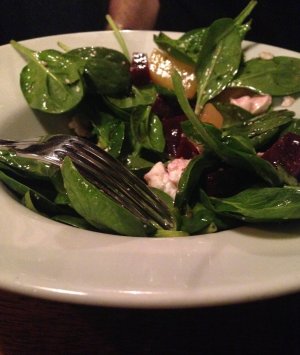 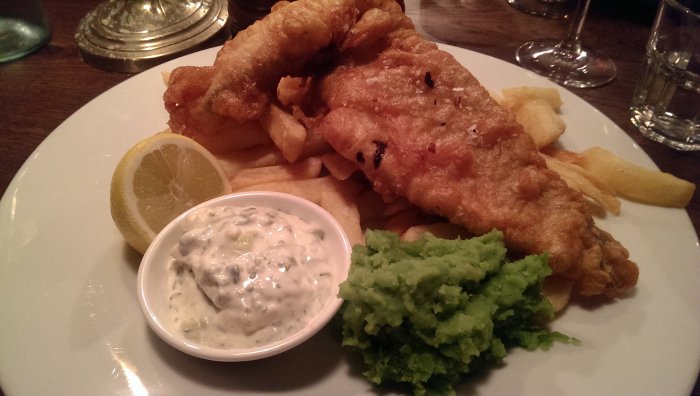 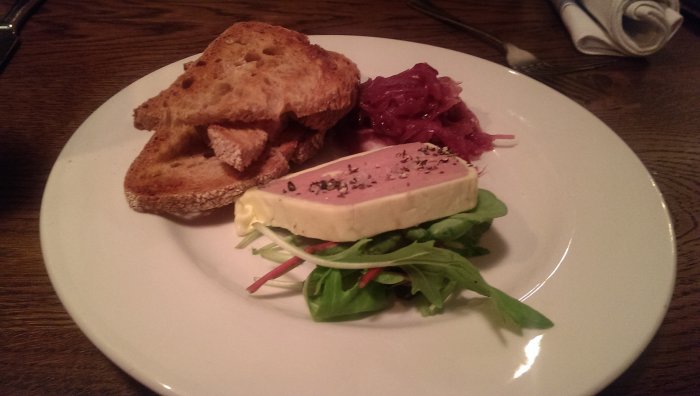 What have I missed since December 8th?