An extra post for you from @NxNW6 (aka Mark, the Tommy Lee Jones of NW6)

There are an unprecedented five outdoor screenings scheduled locally in September. I thought it would be worth quickly looking at all of them, and where and when you can catch them. 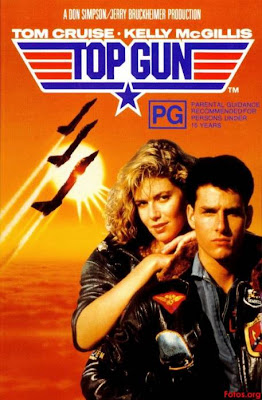 Located 2 minutes walk from Kilburn tube (entrance next to The Black Lion). There will be a bar on site and hot food will be available as well as popcorn.
Doors open at 7pm and the films start at 8:30pm.
Friday: Dazed & Confused (Richard Linklater, 1993, 102 mins)
Ensemble slacker comedy that kick-started the careers of Matthew McConaughey, Milla Jovovich, Renee Zellweger and Ben Affleck among others. Set on the last day of school in mid-70s America.
Saturday: Grosse Point Blank (George Armitage, 1997, 107 mins)
High school reunion film with a twist – John Cusack plays a freelance hitman (a growth industry). Notable for the killer soundtrack and the last time Dan Ackroyd was funny.
Sunday: Top Gun (Tony Scott, 1986, 110 mins)
We lost the great man the other week. This is a small but fitting tribute.
Single film £8, weekend ticket £20. 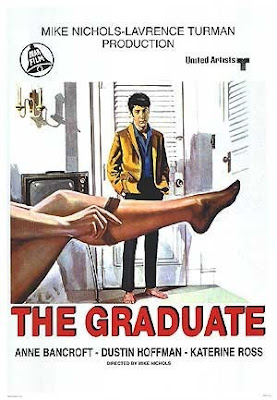 Located physically in Queens Park itself. Access from Harvist Road
Saturday Sep 8: The Graduate (Mike Nichols, 1967, 106 mins)
“I’ve got one word for you Benjamin – plastics”. Incredibly, now 45 years old, The Graduate more than stands the test of time. Worth it for the Simon & Garfunkel soundtrack alone.
Saturday Sep 22: The Big Lebowski (The Coen Brothers, 1998, 117 mins)
Was not considered a massive success when it first came out, but has grown in stature over the 15 years since its release. ‘The Dude’ is surely one of the best onscreen characters of recent times and with a supporting cast including Julianne Moore and Philip Seymour Hoffman, you’re on to a winner. Great subtle Kraftwerk joke as well.
Tickets are £12.50 (£8.50 concessions). Doors at 6:30pm, films start at 8pm (The Graduate) and 7:30pm (Lebowski).
The films will be enhanced by musical and theatrical surprises themed around the eras that they were made (60s, 90s). There will be food and drink available in the form of tapas, popcorn and ice cream.

Now we just need to hope for some sunshine…

What have I missed since August 28th? Zadie Smith shines light on Kilburn