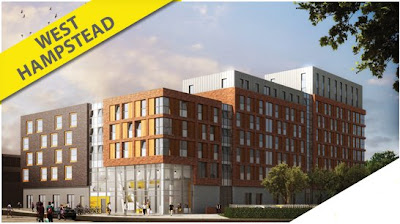 Call for raffle prizes Short Film: Now I Can Dance