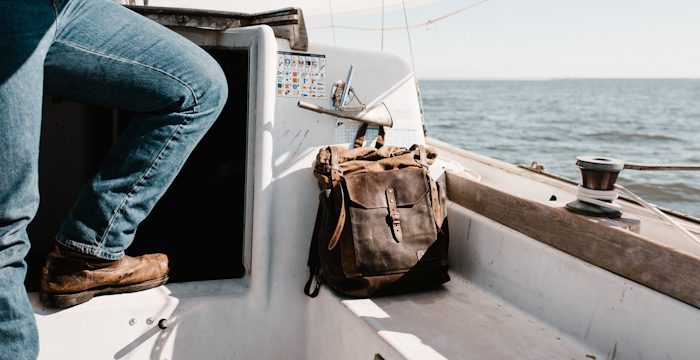 We’re sad to announce that West Hampstead Life is stopping the presses.

After nine years, it’s had a really good run, but Tuesday’s “What have you missed…” will be the last post on the site and the final newsletter is going out as soon as I hit “publish” on this post.

As you know, for the past couple of years, Mark has been doing the bulk of the writing for West Hampstead Life but he is now moving from West Hampstead to West Potsdam in Berlin.

This has happily coincided with my own decision that, having moved out of the area three years ago (almost to the day), I’ve been devoting too much time to West Hampstead and there are other projects I want to pursue.

I did the big sentimental “good bye” last time, so I’m not going to do it again. I do however want to say a huge thank you to Mark. He stepped in when it looked as if WHL might meet a premature end, and his commitment and enthusiasm since then have been exemplary. He’s got a few words he wants to say too:

I’m not very good at goodbyes. Like many of you, I was an avid reader so when it came to end in August 2015, I felt there was a WHL-sized hole in West Hampstead. After a few months, with some trepidation, I asked Jonathan if I could help. Thanks to his gentle guidance I think I did a pretty good job. I’ve rarely done anything that has had such consistent and positive feedback. I think you know this already, but I can’t tell you want a cool guy Jonathan is; it’s been a pleasure to work with him. No bust ups. Ever.

Thanks Mark – kind words. Very simply, without Mark there wouldn’t have been a WHL for the past two years.

If you’re interested, we’ll be at Bobby Fitzpatrick’s on Thursday (April 5th) for a farewell drinks party. Do come along – everyone is welcome.

A few answers to the obvious questions:
Are you closing the website completely?
The website will remain up. Sometime soon it’ll go offline for about a week while I simplify the design and turn it into an archive. There’s nine years of content on WHL and I think it would be a shame if it vanished. But I’m afraid there’ll be no new content.

Why aren’t you selling it?
I was talking to someone who I thought would have been an excellent new owner, but unfortunately he too is thinking of leaving the area. I’m not looking for anyone else to take it on – my experience from a couple of years ago suggests that although there’s lots of interest, when the reality of the time commitment sinks in, it’s no longer viable for most people.

What about the mailing list?
We will keep the mailing list for the next three months, on the offchance that someone makes me an offer I can’t refuse. However, if anyone does want to use it then you will be given the chance to opt in to anything new (in accordance with the new EU data protection laws). After three months, we’ll delete the list completely.

And Twitter/Facebook etc?
Good question… my @WHampstead twitter account will remain. Those of you who’ve been around a while will have noticed that I tweet a lot less than I used to! Expect to see an even greater proportion of RTs vs. original tweets. As for the other channels, I’ll play it by ear.

What about socials?
There’s still an appetite for whampsocials, but they’ll be promoted via social media rather than the mailing list – keep your eyes peeled on Twitter/Facebook etc.

And that, my friends, is the end.