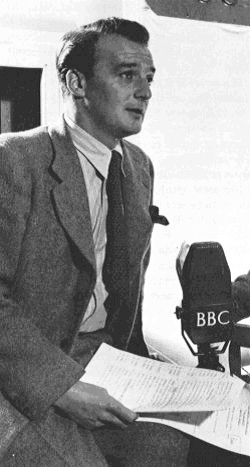 Gallery image with caption: The improbable history of 1 Woodchurch Road