Today, police released three CCTV images from the night of November 10th. That was the Saturday of the car crash that killed Desreen Brooks and severely injured Amy Werner.

Police believe these are all vital witnesses in their attempt to find out exactly what happened at about 8.30pm that night.

The first is a moped rider who was heading southbound on West End Lane before doing a u-turn and riding in the direction of Finchley Road. It could be a fast food delivery moped, so if you’re a local business that uses delivery people, do look closely to see if you know this person. 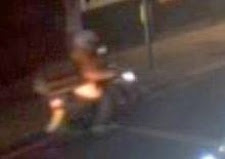 Second, police want to speak to the driver of this silver BMW that stopped opposite the Overground station. 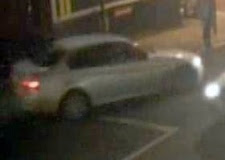 Finally, police also wish to speak to this man waiting outside the Overground station. He looks like he’s checking his phone. 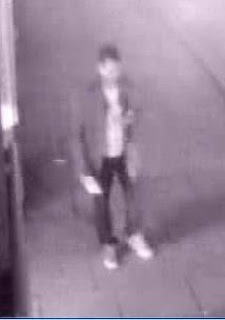 Anyone with information should call the Road Death Investigation Unit on 0208 842 1817.