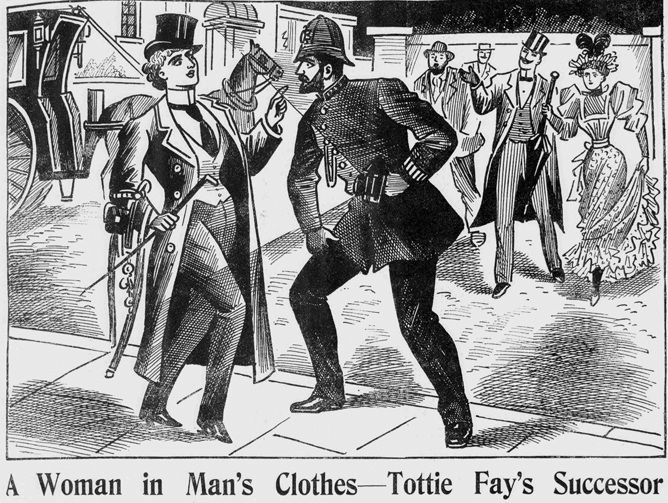 What have I missed since June 10th? Tom chills out in David’s Deli