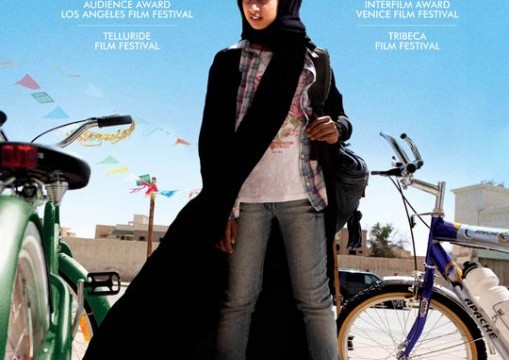 It’s been a fantastic year in local film with the opening of a new cinema, some great one-off events and the introduction of the NW6 Film Club.

We continue to be spoilt in NW6 and NW3 with the sheer abundance of places to watch films. If you haven’t had the chance to check out the latest addition to the group (the cinema at the JW3), then we cannot recommend it enough – it’s akin to a private screening room and all for the same price as a ticket to the Vue.

Elsewhere we ran a series of one-off film events from the opening night of Man of Steel at the local IMAX to the regular monthly strand of the NW6 Film Club that took in less commercial films such as Trance, The Bling Ring and, most recently, Blue is the Warmest Colour across local independent cinemas.

Thank you to all of you who attended these events, they would be nothing without you.

The film club kicks off again in January next year with the much anticipated Mandela: Long Walk to Freedom at the Tricycle on Sunday 5th.

Hopefully we will see a few of you there.

We have listed some of our favourite films of the year below, let us know what we’ve missed. 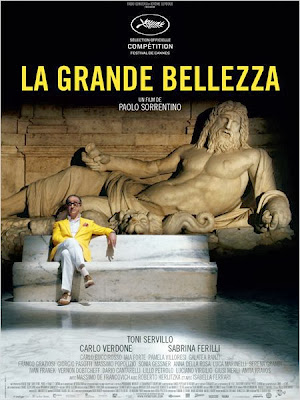 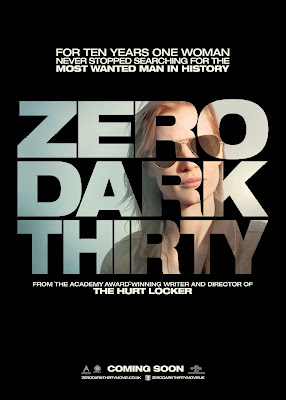 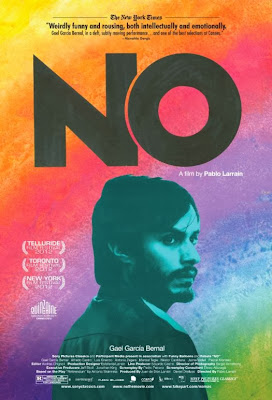 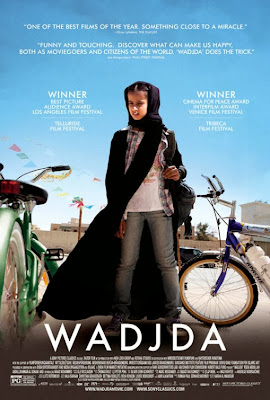 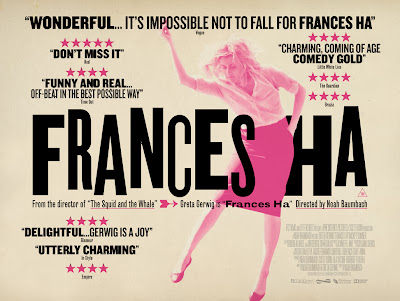 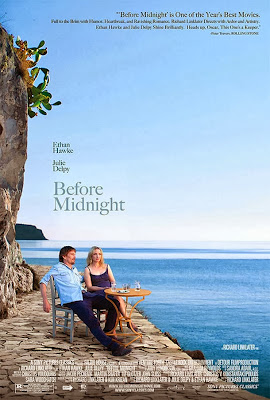 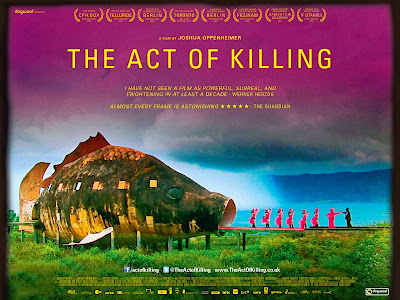 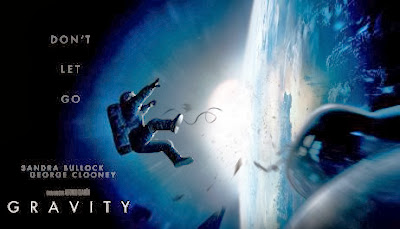 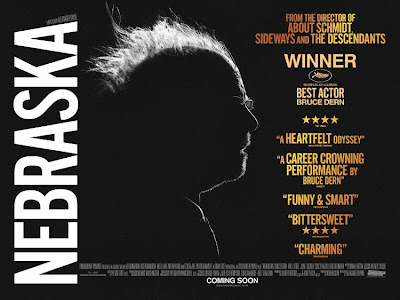 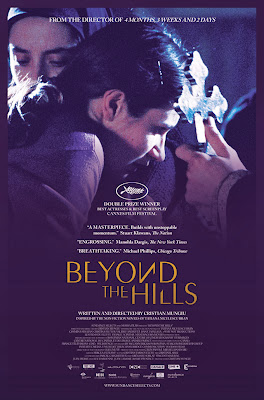 And the five that just missed the cut?
Upstream Colour, SpringBreakers, Blue is the Warmest Colour, Captain Philips, Stories We Tell.

Our full list of films of the year is up here: http://letterboxd.com/nxnw6/list/best-of-2013/

Have a good Christmas and New Year and see you all in 2014,

Shops and restaurants review of the year