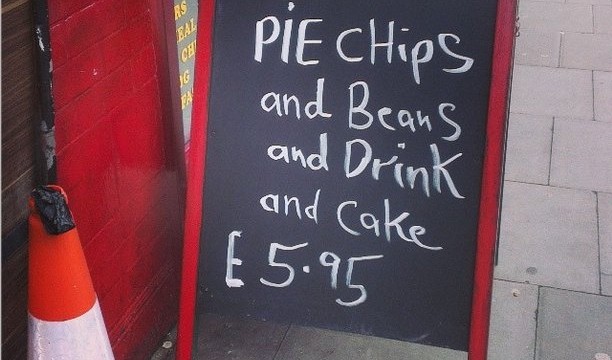 One of the Conservative Party’s West Hampstead candidates in May’s local council elections came up with some controversial quotes in an interview with the CNJ.

Meanwhile, Al Jazeera discussed 2015’s Hampsted & Kilburn election in some detail, including another surprising quote from a different Conservative candidate.

The Odeon cinema has been sold… but fear not, nothing’s going to change. 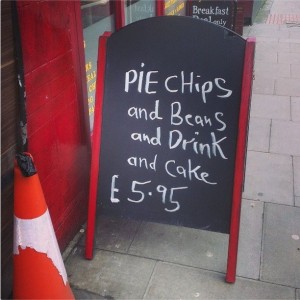 via @seldomrecords “A light breakfast option in West Hampstead”

Escott’s upholsterers has bid a fond farewell to West Hampstead after more than 110 years.

We looked back at C. Bowler, Mill Lane’s watchmaker until the 1990s.

The Neighbourhood Development Plan is in its final consultation phase. It’s only the second London NDF to get to this stage. There’s a public meeting about it on January 27th.

A substation problem knocked out a chunk of West Hampstead on Wednesday night.

Wolf of Wall Street is our Film of the Week. Check out full listings here.

Camden is preparing for its annual transport meeting – if you have a question you’d like to raise, you need to let them know in advance.