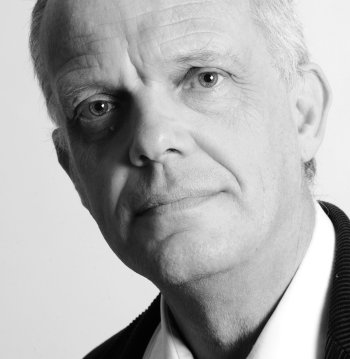 Election Special: Hear the candidates in their own words