Camden revealed its revised plans for Liddell Road. They include a 14-storey tower block, but still no affordable housing. There’s a public meeting about this on the 22nd July.

What makes West Hampstead great? The West Hampstead Business Association has made a short video extolling the virtues of our transport connections. (They’ve also paid for all the hanging baskets). 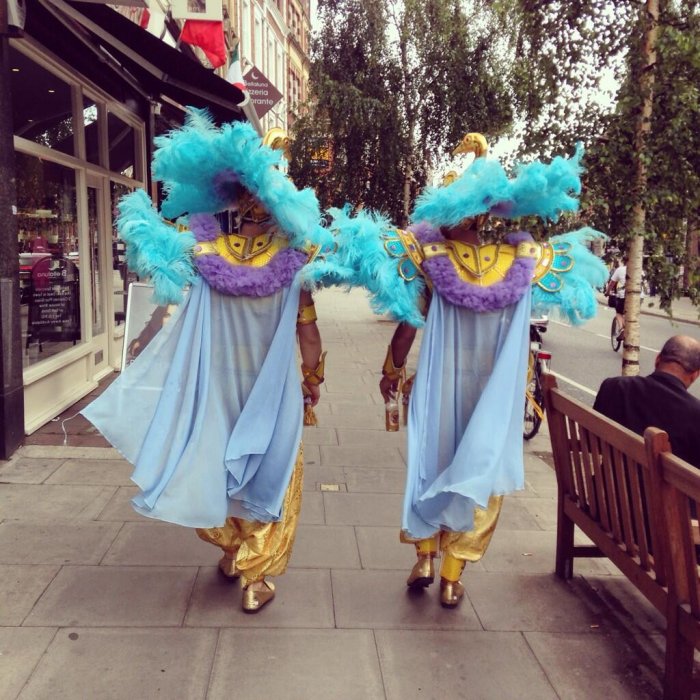 After Pizza Express closed last Sunday, the builders wasted no time in moving in to start the refit for Waitrose. Still no opening date though.

NW6 Flm Club is back with a Monday night screening of Boyhood on July 21st. The film also remains our Film of the Week. Full local listings here.

The post office moves from West End Lane to St James’s Church this Friday. The post office counters, the café (called The Sanctuary) and the, er…., children’s play area are all almost finished. The church will still be available for private prayer. The old post office sign has already come down.

Local photographer Robert Timothy met – and of course photographed – Glenda Jackson MP, who has less than a year left before she retires.

Whampsocial made a football-related move to Thursday for one week only. It returns to Wednesday nights on July 30th.

Gig of the Week is at The Priory Tavern on Wednesday, when students from USC in Los Angeles come to Kilburn

In a new feature, we picked a West Hampstead Wine of the Month – a Portuguese red from Oddbins.

The beach at JW3 opened Sunday and is there for the rest of the summer.

A new dessert café is opening on Kilburn High Road.

Tweet of the Week
West Hampstead can pick a winner

Based on shirts and flags on West End Lane, would appear that @WHampstead leans heavily pro-Germany.