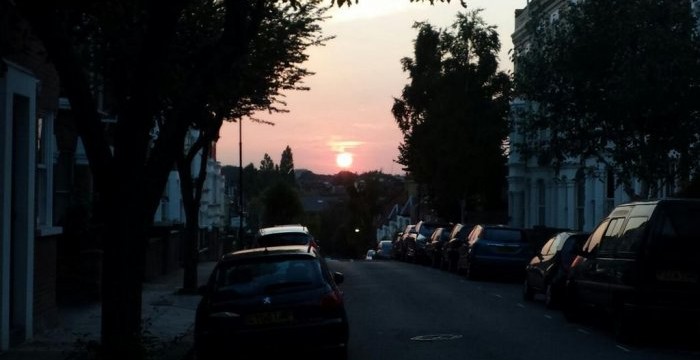 Three men on trial for the murder of Sabrina Moss in Kilburn just over a year ago each received a life sentence.

There’s a second public meeting on Wednesday about the plans for Liddell Road, at which the council is expected to present a revised proposal.

The Railway will be closing for six months on October 16th and reopening in March while the upper floors are converted into flats. 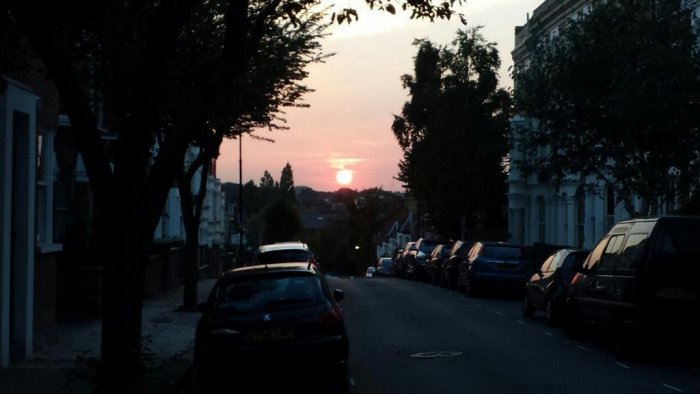 Camden councillors rejected the plan for a 24-storey tower block at Swiss Cottage despite council planners recommending it for approval. Expect the developer to appeal or submit revised plans.

Some local cooks knocked up a delicious tart from ingredients at the farmers’ market.

We reviewed True West at the Tricycle Theatre

Another week, another whampsocial… If you haven’t come along to one yet, why on earth not? The next one is October 1st.

It looks like a new residents association is forming for Maygrove Road, probably including Iverson, Ariel and Loveridge Roads.

A West Hampstead teenager has won a national volunteering award.

The annual celebrity cricket match takes place this coming Sunday. Well worth going along to.