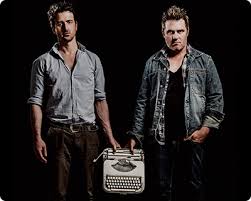 Gallery image with caption: Review: Happy Birthday Without You

Gallery image with caption: Review: A Series of Increasingly Impossible Acts at The Tricycle