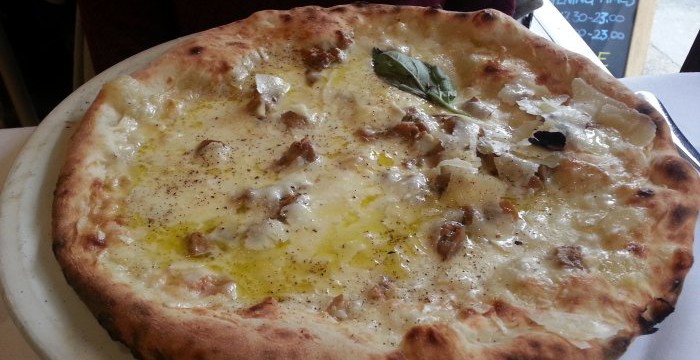 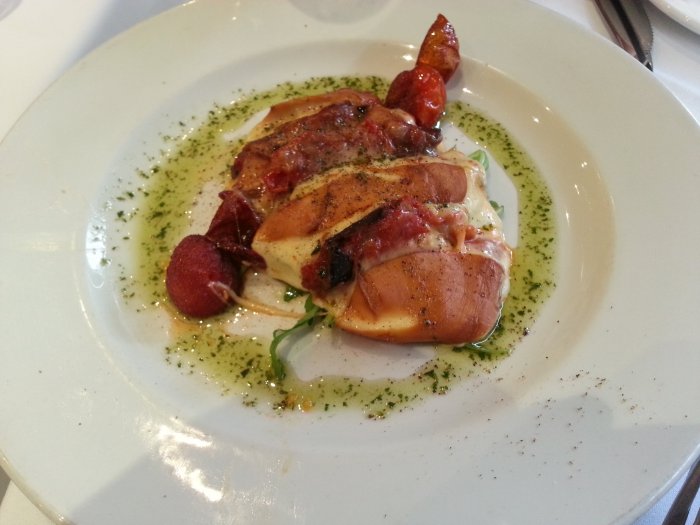 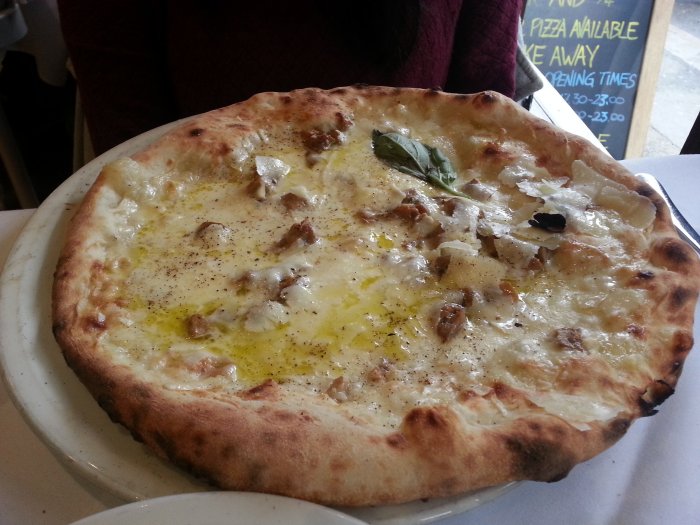 Property News: What will drive the housing market in 2015?