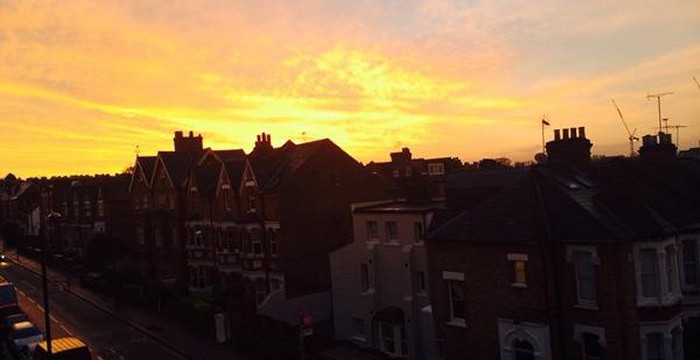 Talking of affordable housing, what will the West Hampstead property market look like next year?

The portacabin classrooms at Hampstead Cricket Club were being dismantled as the girls school returns to its permanent building. 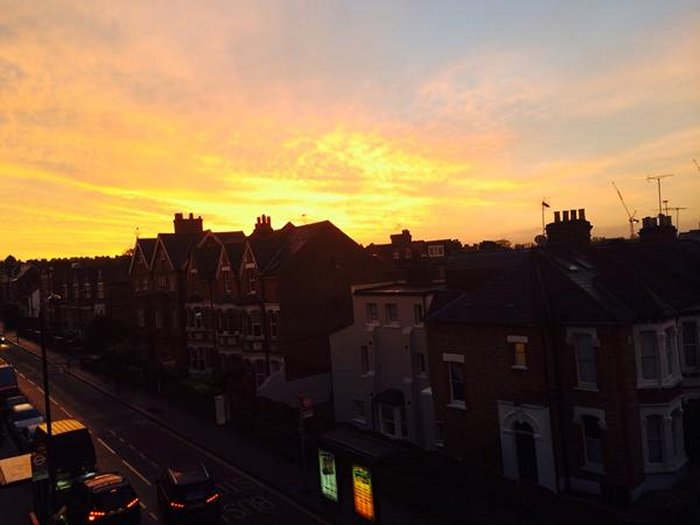 The site of Elephant Walk on West End Lane is becoming a new restaurant. It appears to be another pizza place.

The Acol Bridge Club raised £8,000 for a breast cancer campaign.

Film of the Week and Monday’s Film Club screening is The Imitation Game.

This Wednesday is the last Whampsocial of the year. See you there!

Whampdinner at One Sixty was a great success. There won’t be a December whampdinner, but look out for news of our informal Christmas Drinks.

Residents of a West Hampstead street bemoaned the loss of neighbourly love.

WHAT published the minutes of its meeting about the local rubbish problems.

It appears Jerry Sadowitz will be at the O2 on Finchley Road, though quite why is hard to decipher from this video.

A newsagent in Kilburn was forced to close after becoming infested with mice.

There’s a wide range of musical talent on show this week in the local area – our Gig of the Week is Judith Owen at the JW3 on Sunday.

West Hampstead councillor Angela Pober’s hat is officially in the ring for Labour’s Holborn & St Pancras parliamentary candidate. Here’s her personal statement. She was also the only councillor to abstain in a council vote regarding the mansion tax.

An update from Ballymore: the tallest West Hampstead Square tower block will reach its final height by the end of February.

Bake-a-boo, West End Lane Books, Little Bay, One Sixty, The Wet Fish Café, the North London Tavern and B&J Fisheries either won or were runners up in the Time Out Love London awards for NW6.

A woman was killed after being hit by a tube train at Swiss Cottage. Police are not treating the death as suspicious.

Friday evening in Roni's bakery: half the clientele buying challah, other half sourdough. That's pretty much West Hampstead in a nutshell.