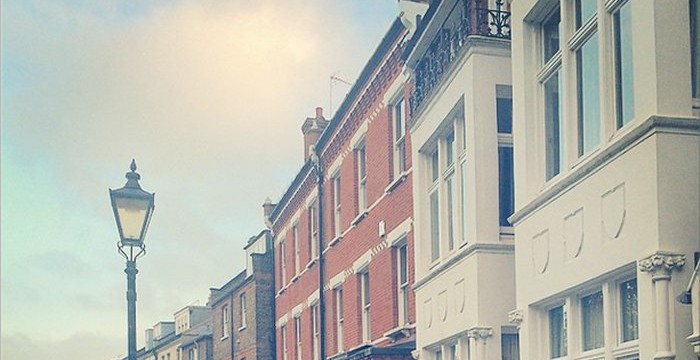 A rail replacement bus hit parked cars on Broadhurst Gardens on Sunday morning causing considerable damage and blocking the road for some time. This was the worst incident in a terrible weekend for local transport as both the Jubilee and Met lines were closed, there were two sets of roadworks on West End Lane, Belsize Road was partially closed to remove the Abbey estate bridge, and serious flooding at the Brent Cross end of Finchley Road all combined to cause gridlock.

A swathe of West Hampstead BT customers have been without a phone line for most of the week. If you’ve been affected, contact who is trying to put together a collective call for compensation.

Capital City Motorcycles (which we wrote about last month), was evicted from its premises by bailiffs. 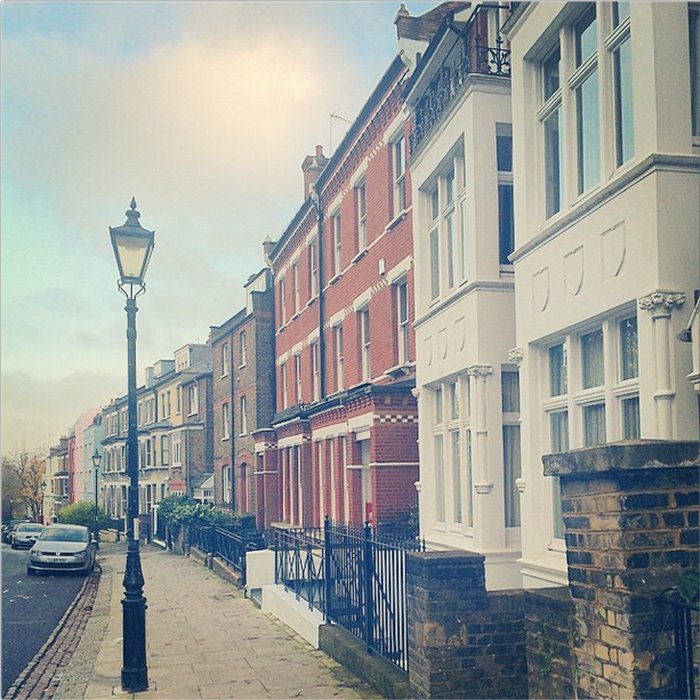 I’m in love with this street via Katherine Penfold

Two years after the fatal West End Lane accident, an 84-year-old man pleaded not guilty to dangerous driving. The trial is due to start on December 1st.

Tube and bus fares go up again in January – what will this mean for most West Hampstead residents?

West Hampstead’s newest residents association is almost up and running.

There was a great turnout for NW6 Film Club on Monday for the Alan Turing film The Imitation Game. Meanwhile, Film of the Week is another biopic: Get on Up.

Posh frozen food retailer Cook is moving into the former Axminster store on West End Lane, due to open in a couple of weeks.

The council has replaced trees on Fortune Green that were either dying or were ripped up by St Jude’s storm.

A local is kickstarting a helmet for style-conscious cyclists.

Check out all the local gigs and concerts in and around West Hampstead this week, including our Gig of the Week.

Camden apologised after a judge demanded the council repaired some West Hampstead flats in a terrible condition.

Saturday December 6th Small Business Saturday (and the local Christmas market). The WHBA explains how to get involved.

There was the usual mix of old faces and new friends at the last Whampsocial of 2014. Look out for news of the WHamp Christmas Drinks though!

In case you missed it a few weeks ago, Dr Rebecca Johnson is the Green Party candidate for Hampstead & Kilburn at next May’s election.

We’re on a mission to get Manuel and Renata together.

Respect to the girl on Kilburn High Rd wearing flip flops in the rain. In November. I went for socks, leg warmers & wellies #weak