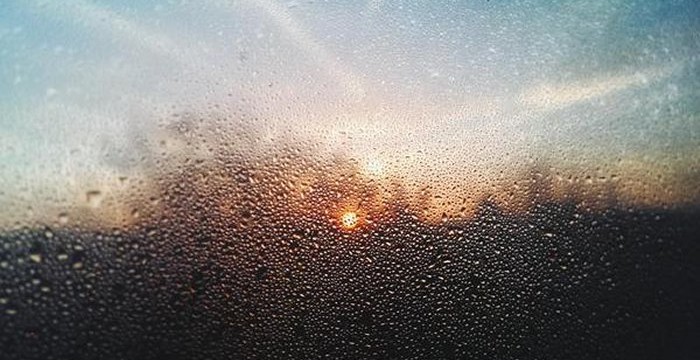 A man in his early 30s died on Sunday morning after collapsing outside the North London Tavern in Kilburn. There has been no official statement by the police, but it appears he had a heart attack.

A passer-by spotted a corn snake in Parsifal Road and helped it into a recycling box before alerting the homeowner.

West Hampstead ward councillor Angela Pober has made the shortlist for Labour’s candidate for Holborn & St Pancras. The CNJ published an interview with her that’s already ruffled a few feathers. 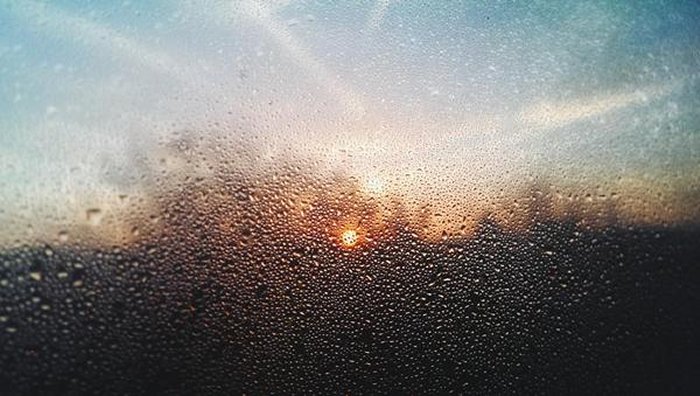 Australian batmsan Phil Hughes, who died earlier this week after having been hit by a cricket ball during a match, lived briefly in West Hampstead with his then Middlesex team mate Nick Compton.

The streetfood market is turning into a Christmas mini-market for December, opening Wed-Fri 4-8pm. Opening night is December 3rd and look out for a special event on December 18th, combining the market with West Hampstead Life Christmas Drinks.

Next Saturday is the West Hampstead Christmas Market (and Small Business Saturday), so there’s no excuse not to shop local.

The West Hampstead Business Association is holding its Christmas social on Tuesday evening at the Sherriff Centre. Come along and find out more about what the WHBA does.

Finchley Road has been added to a list of possible terrorist targets.

The Jubilee Line is stopping at Bond Street again, but it’s interchange and exit only still.

Burgh House’s World War I “Fellowship & Sacrifice” is our exhibition of the month – and ends in mid-December. Check out all the other local art exhibitions.

There’s an eclectic mix of local gigs this week, including a tribute to Acker Bilk and a laser harp!

Everyone’s starting to ask about Christmas trees! The Mill Lane Garden Centre is one option. They are also being sold by the Sherriff Centre, at Homebase, and on Kilburn High Road.

Our “Hot Ticket” is for Lemony Snicket’s The Latke Who Couldn’t Stop Screaming – a JW3 theatre production. There is an amazing array of plays out at the moment locally.

Paddington is our Film of the Week, but there’s plenty else on locally if the bear with the hard stare isn’t your marmalade sandwich.

The final NW6 Film Club of the year is on December 8th. Join the gang to watch Bill Murray in St Vincent at the Tricycle, with drinks and food at The Black Lion in Kilburn first.

Kilburn ward councillor Maryam Eslamdoust was punched in Bloomsbury as she walked her blind brother home.

It looks like the Pizza Express on Finchley Road is moving into the O2 centre. Direct competition for Rossopomodoro!

There will be a 24-hour post box outside the Sherriff Centre so locals won’t have to wait until the post office is open. There is no word as to whether a post box will return near the former post office, which would be convenient for more people.

This Tuesday there’s an exhibition on the proposals for the Overground station at the Synagogue Hall.

The Friends of Fortune Green have launched a Flickr group and are looking for submissions.

Hayes Camera shop on Mill Lane, which seems to have been there for ever, has closed. The rumour is that it’s being replaced by yet another hairdressers.

Finally found somewhere to live and celebrating with prosecco (not champagne, it's only in West Hampstead).

Property of the Month: December