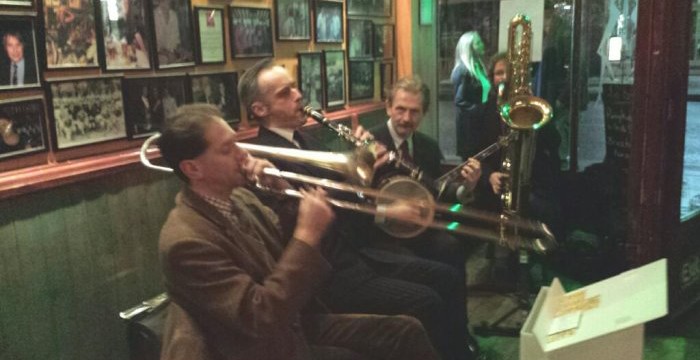 A fight broke out on Maygrove Road on Wednesday; the police stopped some men all of whom denied involvement “even the one with minor injury”, according to Sgt Ian Hutton.

The trial began of the 83-year-old man charged with causing death by dangerous driving in the accident two years ago that killed Desreen Brooks and left American student Amy Werner in a critical condition in hospital.

An inquest into the death of Dr Nazim Mahmood, who fell from his balcony above Barclays Bank on Fawley Road in June this year, found that he took his own life after telling his mother that he was gay. 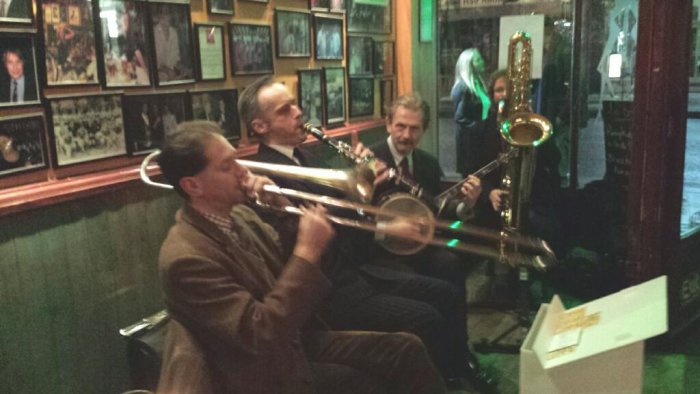 The West Hampstead Life 2014 Christmas Gift Guide is out – shop local for presents for all your loved ones.

We always get asked about carol concerts… so here’s the round-up of who’s decking which halls on what days (as well, of course, as the latest on all the other music offerings in the neighbourhood).

Several local businesses also embraced Small Business Saturday, and one even got to go to Downing Street as a result!

NW6 Film Club is off tonight (Monday) to see St Vincent at the Tricycle.

Citizenfour is Film of the Week, but I’m afraid you’ve already missed the two screenings; there’s still time for the second screening of 2001: A Space Odyssey though – well worth seeing this classic on the big screen. Check out that and all the local film news.

December’s Property of the Month is a 2-bedroom flat on Lyncroft Gardens.

Just saw the West Hampstead Tesco staff successfully stop a shoplifter making off with loads of stock including boxes of Ferrero Rocher!