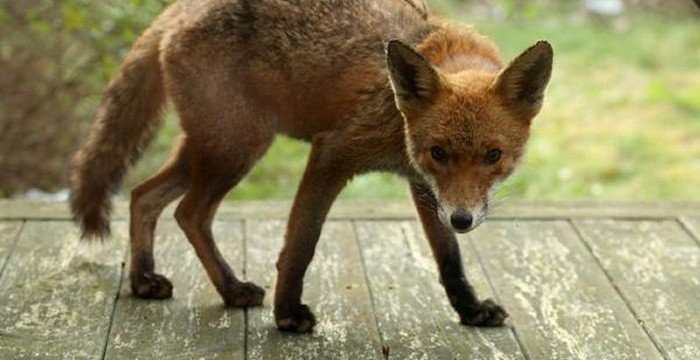 The 85-year-old driver who caused the death of Desreen Brooks on West End Lane in 2012 was found guilty of death by dangerous driving, but cleared of grievous bodily harm against US student Amy Werner, apparently due to a lack of concrete evidence. He will be sentenced before Christmas.

A lorry apparently drove into the traffic lights on West End Lane/Iverson Road on Saturday evening.

Got a question about West Hampstead at Christmas? We’ve probably answered it in our Survival Guide! 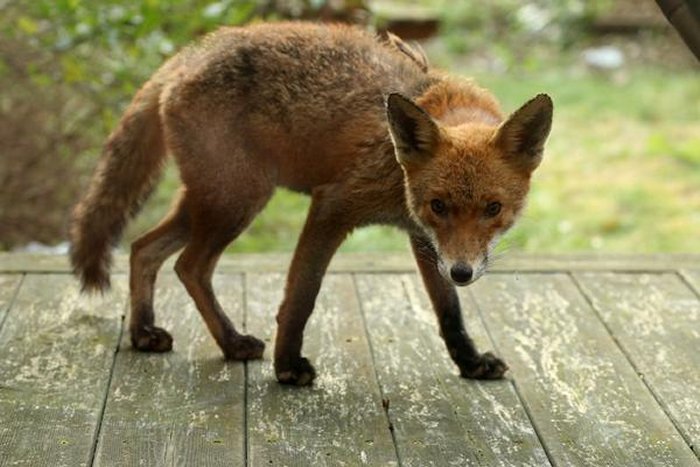 This is the last week of the streetfood market until March 2015, so why not drop by and give them a good send off.

West Hampstead councillor Angela Pober failed to secure the Labour nomination to replace Frank Dobson as the party’s candidate for Holborn & St Pancras. The seat will be contested by Sir Keir Starmer.

The final Film Club screening of the year was St Vincent with a great turnout. Film Club will return in 2015.

The Petite Corée, a Modern European/Korean fusion restaurant has opened where Elephant Walk was.

The lease for Mamacita is up for sale, though Mamacita claims that it’s merely considering relocation.

Here’s the view from the top of West Hampstead Square at the moment.

Leviathan is our Film of the Week. All the local listings here.

Alongside the carol concerts this week there’s also a Battle of the Tribute Bands this week. All the local music this week is here.

There are two more trains an hour from West Hampstead Thameslink starting this week.

Another estate agent (yes) is opening in West Hampstead – this one on Mill Lane (No. 84).

Drunk Jemma loses belongings. If anyone happens to have found a penguin Christmas jumper on west end lane then it's mine. @WHampstead