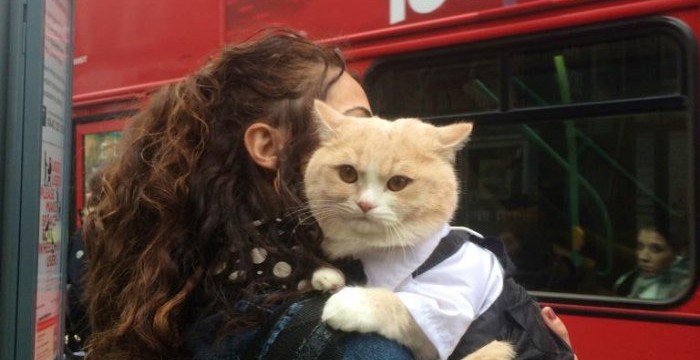 The Evening Standard ran a lengthy propery-related feature on West Hampstead that focused heavily on the neighbourhood’s strong community spirit.

The restaurant replacing Mamacita is “Cedar“, a Lebanese place that has an award-winning outlet in W9.

Tom got his Easter eggs from El Rocio. 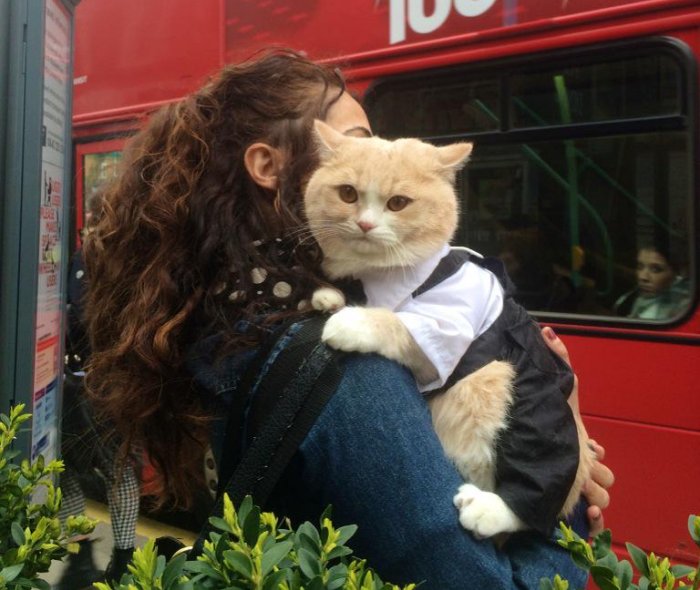 There’s a new bench in Hampstead cemetery in memory of Dr Nazim Mahmood who died last year. More importantly, you can support his partner Matt by coming to the cemetery on April 18th where a walk against religious intolerance of homosexuality kicks off.

Is Greggs moving to West Hampstead? The baker says no.

What did we make of the Tricycle’s Takeover play, “The Dissidents”?

A man was arrested after a Gondar Gardens woman found him in her kitchen rifling through her handbag.

One NW6 restaurant might be best avoided for a while.

A former La Brocca employee made the FT this week…. for her musical ability.

Cult classic Blade Runner: The Final Cut is our Culture Hub pick of the week, but if replicants aren’t your thing, there’s plenty of other highlights.

Someone else tries to answer that perennial question: Where IS Kilburn?

Paddy Power is applying for change of use to turn the retail unit next to Boots on Kilburn High Road (formerly a Barratt’s shoe shop) into a bookmakers.

The Groom Room in Fortune Green is up for sale.

Hot on the forum

.@WHampstead to put it in perspective, I have 5x as many followers as Glenda Jacksons majority and I'm a stuffed penguin.