4.03am
Oliver Cooper has won the Hampstead Town by-election, triggered by Simon Marcus standing down. He won comfortably ahead of Labour, with the Greens just nicking third from the Lib Dems. Holborn & St Pancras looks to be all but done and dusted, but Hampstead & Kilburn is definitely tight. Tulip, looking tired, said “What will be will be,” admitting it was neck and neck between her and Simon. Labour sources claiming she’s still well ahead (like 1,000 votes), but Tories think it might be closer – though there’s not a convincing vibe that they’ve won it. 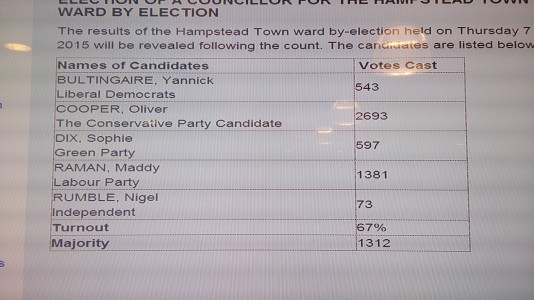 2.22am
Quietened down a bit here. Simon says that if he loses he gets to spend more time with his kids, but if he wins the privelige speaks for itself. He also said he admired Tulip’s fighting qualities and wished they’d not been fighting the same seat so neither would have to endure recounts… that is if we are to have a recount. Tories telling the press that it’s too close to call. Given national trend, it certainly wouldn’t be a surprise now if it was a bit squeaky.

01.55am
Good to chat to Dan Snow on his Unelection online show just now. You can watch the live stream here.

01.40am
Has been a slow hour. Simon Marcus has arrived (he was flanked by policemen when i spotted him!) and the Tories are telling the media that Hampstead & Kilburn is too close to call. Doesn’t marry up with Labour’s belief that they’ve held with an increased if not massive majority. No advance yet on an result time of 4.30am.

12.53am
Labour’s Tulip Siddiq has arrived at the count with her mother. She looked a little nervous while trying to appear calm for the scrum of photographers that surged forward. 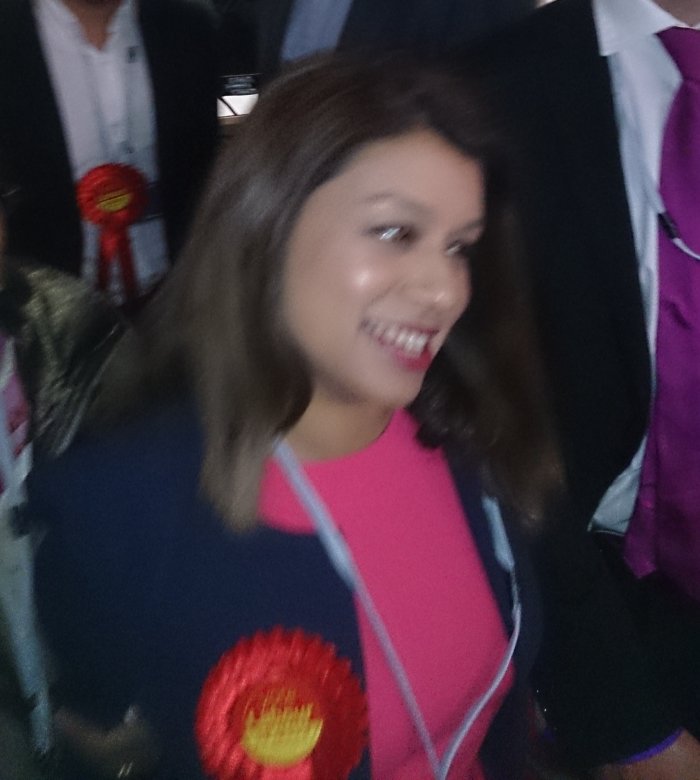 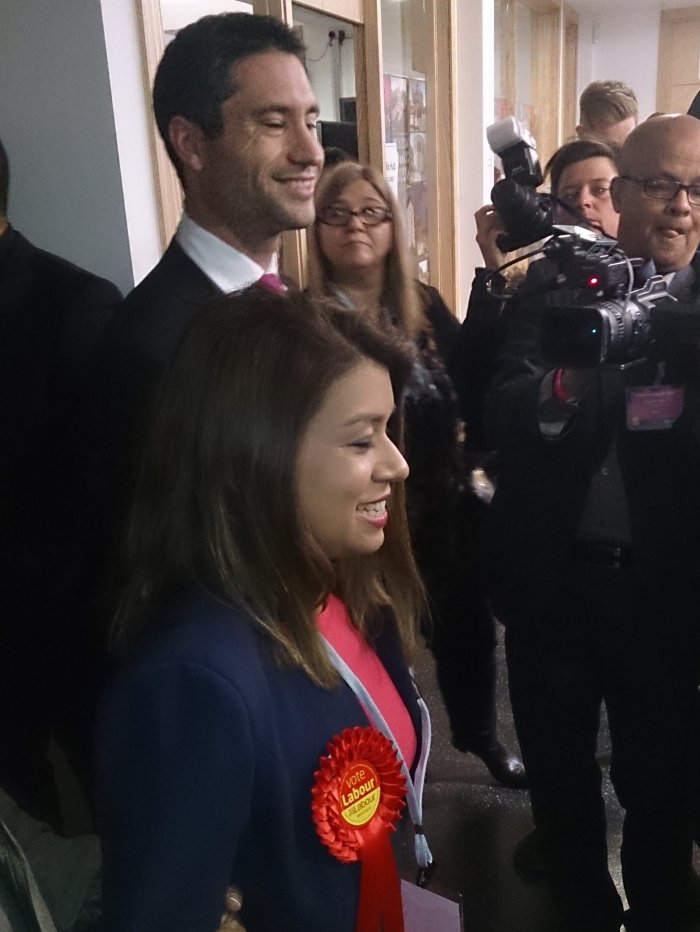 Simon hasn’t yet turned up – unless I’ve missed him, which is unlikely given that he’s a big lad.

12.39am
Counting, counting, counting… Holborn & St Pancras looks as nailed on Labour as everyone expected. The BBC have predicted Hampstead & Kilburn as Labour hold, though apparently the first ballot boxes to be counted are from the traditionally Conservative areas of Frognal, Belsize, Hampstead etc. so Labour supporters are far from jumping with joy on that side of the room. Looks tight, though people are talking low thousands. Good to catch up with former Camden mayor Jonathan Simpson who’s still full of pomp even if he’s passed the ceremony on to his successor!

12.04am
It’s getting livelier in the green room and in the count. Frank Dobson is here as is his presumed successor Sir Keir Starmer. Still no sign of Tulip or Simon. Natalie Bennett is doing a LOT of interviews, which seem to be along the lines of “lets wait and see what happens”. I was apparently in shot in one of them, helpfully captured by the BBC website! 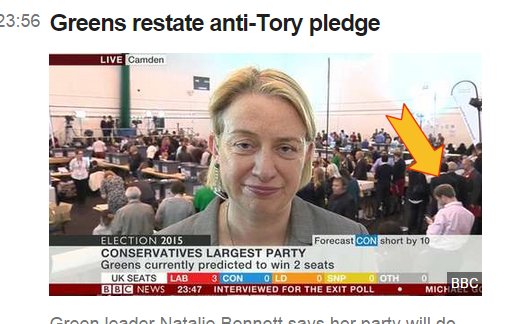 11.32pm
Three of the five main Hampstead & Kilburn candidates are here. Tulip and Simon still missing. Green room getting buzzier as it seems the first exit poll might be bullish for the Conservatives and the result may not be so clear cut.

The guys from the Camden New Journal are here – along with various other media, broadcast, print and online.

11.14pm
The partisan coffee cup is covering UKIP and the Greens as a few of you have pointed out on Twitter!

This must contravene election rules. We have partisan coffee cups! pic.twitter.com/e379xpqnwP

10.52pm
Only the Greens seem interested in the first result on the TV. For some reason. They’re very prominent here with their green t-shirts, while everyone else wears a rosette.

Rosettes aren't for the Greens pic.twitter.com/QoM6KjzkSX

10.36pm
The green room is filling up with party worthies. The WiFi is terrible. Natalie Bennett is doing a TV interview. Labour in Hampstead & Kilburn are quietly confident but not expecting a big majority. No sign of any of the H&K candidates yet. The count is currently looking at postal votes. 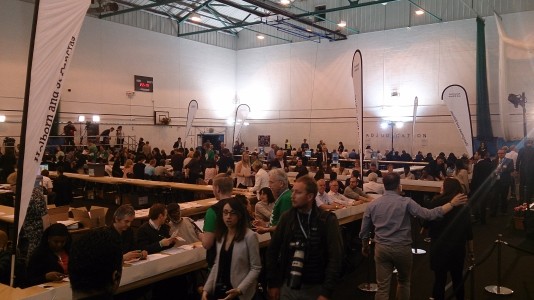 10.34pm
Evening everyone, and welcome to the live coverage of the count. One, two, thr… Trust me it’ll get worse as the night goes on. We’re in for a long one though hopefully not as long as 2010 when the result was declared at around 9.30am to some very bleary eyed (and teary eyed in some cases) party supporters and journalists.

Camden is predicting a finish time of more like 4.30am tonight. Hang in there with me. I’ll be tweeting interesting stuff from @WHampstead as the night goes on and updating this page as well.

I’m also going to be popping up on Dan Snow’s Unelection crowdsourced zero-budget online-only election night broadcast (Yes, Peter “Swingometer” Snow will also be there). So if you’re multi-screening, do check that out too. In the meatime, buckle up and stay tuned.