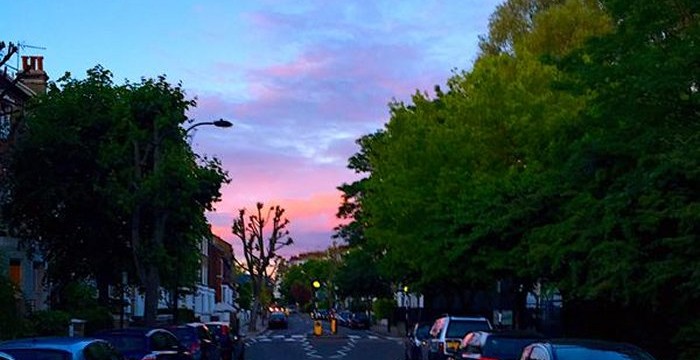 There are two public consultations this week about the proposed redevelopment of 156 West End Lane. The developer – A2Dominion – is proposing ~200 homes, of which 50% would be affordable, alongside community, commercial and employment space. The drop-in events are on Thursday and Saturday.

Astonishing or well-deserved? Tortellini Cup, the pasta kiosk in the O2 centre, tops the Trip Advisor rankings for all restaurants in London.

The revised plans for the Overground station [pdf] are now available. The main difference is that the roof has been lowered. 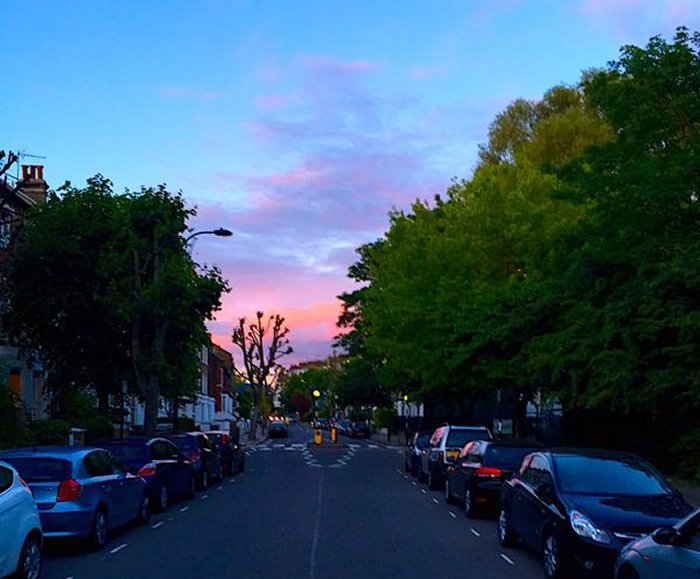 A few more details are leaking out about the scandal at the Cumberland Lawn Tennis Club.

Lebanese restaurant Cedar opened on West End Lane this week (where Mamacita was). It seemed there were some teething troubles early on for which the restaurant apologised.

Missed news from the previous week, Morris Beckman – a tireless campaigner against anti-fascism and all-round amazing person – died aged 94. He was often to be seen out and about in West Hampstead, and gave a talk at Locally Sourced just last year.

The England women’s cricket team came to Lymington Road on Sunday to give a cricket masterclass for women and girls before taking on a Select XI in a 25 over match.

Last chance for readers to get 10% off cooking classes in June.

Whampsocial at The Alliance brought the usual mix of new faces and old friends together. The next one is July 2nd.

Natalie Duncan is our Culture Hub Pick of the Week. See what other treats made the cut this week.

Locals are objecting in force to the plan to turn strip club Secrets into a 300-capacity nightclub.

Starting on Saturday, the Fordwych Master Concerts are bringing some prodigious pianists to West Hampstead.