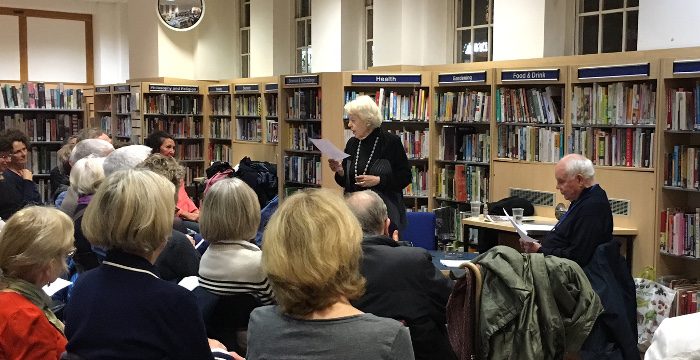 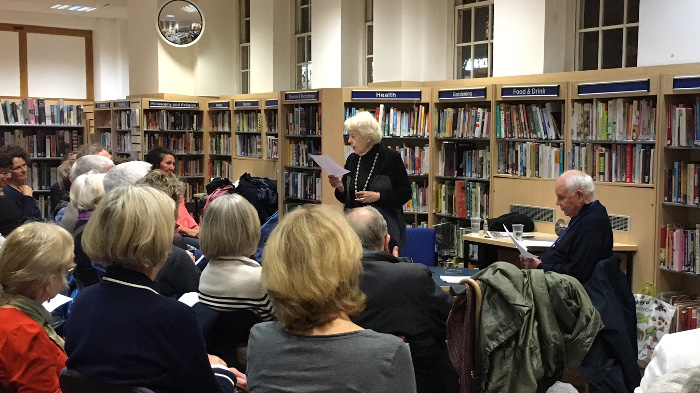 Looking back at West End Lane in 1916