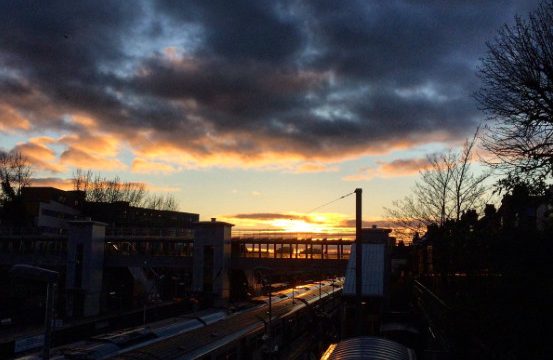 Tulip spoke about the response to the Westminster incident last week in Parliament, the Prime Minister was grateful for her comments.

Telly historian Lucy Worsley dropped into West Hampstead to talk to 300 local kids about history. And they loved it!

What did you get your mother (or your kid’s mum) for mother’s day? One option was Cocoa Bijoux, which we visited for another local Insight.

Those famous Whampstead sunsets were back… 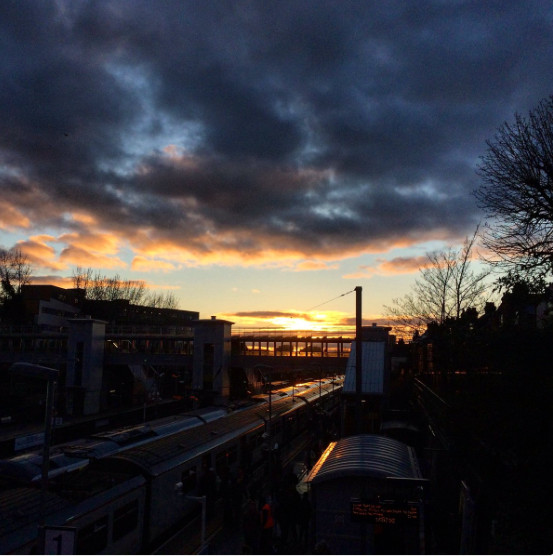 Sunday 2nd April will be one year since Nazanin Zaghari-Ratcliffe was first imprisoned. At midday family and supporters will commemorate this on Fortune Green, her local park. They will be planting some perennials and tying yellow ribbons round a tree on the Green. Attached to the ribbons will be cards with thoughts of what one would do if one had a day of freedom? What would you do? Come along and take part.

The coroner concluded that if the Royal Free had not twice discharged young Michael Uriely he might have survived.

Ladudu is closing, but for one final flourish it is offering pay-what-you-want for lunch and dinner on Monday 27th. See you there. And it is even selling the art from the walls.

Bobby Fitzpatrick’s got another good review, this time from the Evening Standard. But they felt it belonged in Soho. Just jealous.

Hampstead Butcher and Providore has expanded to Muswell Hill, but One Bourbon closed in Crouch End.

Clock this! West Hampstead Square will be getting a clock (and a tower).

And here’s some footage of what a flat looks like from inside.  Not bad.

A bit different from this cupboard, sorry bijou studio flat, in Kilburn (on the High Road). Only fits one (small) person. Here’s the listing.

Analysis of Royal Mail redirections of north London postcodes has shown that NW6 has the highest number of arrivals and departures across North London. One consequence? Some departing leave unwanted items behind and new arrivals need the recycling system explained to them.

The Library’s new(ish) writer in residence wrote his latest blog post. Worth a read. Expect more insights in the near future.